If you can’t wait for the official roll out of Android 4.0 for the Nexus S, which will likely take place a short time after the Samsung Galaxy Nexus arrives next month, you’re in luck. The good folks over at XDA-forums have managed to port Ice Cream Sandwich to the Nexus S and it’s currently available for download should you want to go the unofficial route.

The build is pretty close to the real deal but by no means is this official. Some of the new icons are missing and Face Unlock is non-existent just to name a few. But, if you can do without those, ICS is at your disposal.

All you’ll need to have is a rooted device and ability to flash a ROM. If this is foreign to you, avoid this because there is always the chance that it could do more harm than good. You’re probably better off just waiting a couple of weeks for Google to push out the official version of the update. 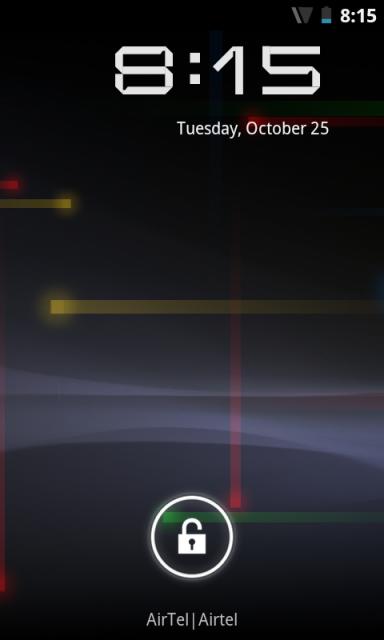 And remember, you’re doing so at your own risk so please, be careful.