The Football4PDA Twitter account, which has been proved reliable in the past, claims that while many HTC phones will get the Android 4.1 Jelly Bean update, a list that includes the HTC EVO 4G LTE, Droid Incredible 4G LTE and more, there are a host of other devices that won’t be getting the update. The list unfortunately holds some pretty well-known devices. 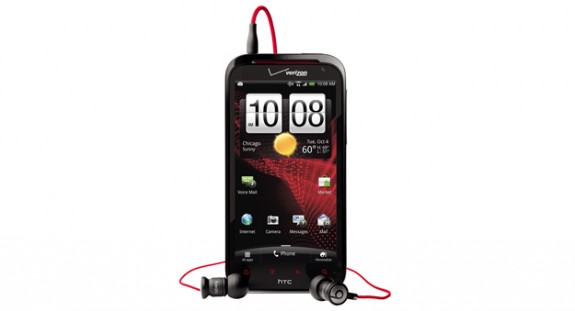 The HTC Rezound Jelly Bean update appears to be in jeopardy.

Apparently, Android 4.1 Jelly Bean won’t be rolling out for the HTC Sensation family of devices which should include the HTC Sensation 4G for T-Mobile, the HTC Rezound for Verizon and the HTC EVO 3D for Sprint. The account also claims that the HTC Amaze 4G Jelly Bean update won’t roll out either.

None of the carriers involved have confirmed or denied anything yet so owners of these devices shouldn’t get down just yet but given the source, lack of Android 4.1 Jelly Bean updates for these devices is a distinct possibility and owners should start preparing for a life on Android 4.0 Ice Cream Sandwich or a custom ROM.

Unfortunately, if these devices aren’t getting Android 4.1, they likely won’t be getting Google’s latest version of Android, Android 4.2, which improves upon everything that is great about Jelly Bean while adding some new nifty features. It also should rule out Android 5.0 Key Lime Pie, Google’s rumored upcoming operating system which will likely debut at Google I/O in May.