On Friday, supposed features of Google’s new operating system, Android 4.2, leaked to the surface. However, it now appears that those features were fake and Android 4.2, while supposedly still real, remains a mystery.

Last week, Android and Me claimed that Android 4.2 would be bringing a new number of new features to the tablet including a new Customization Center, better battery life though something called Project Roadrunner and enhancements to Google Now amongst other things. It now appears though that those features are fake which means Android 4.2 is still in the shadows ahead of the rumored late October Nexus launch date.

That being said, Android 4.2 remains the rumored software for the new Nexus or Nexus’ and while its features are still not known, it’s entirely possible that some of these features might be on the board the software. Enhancements to Google Now is certainly not out of the question and neither is better battery life. The Customization Center did seem a little bit off but the other two would not be a shock.

Still, it appears that the features in their previous form are not going to happen. 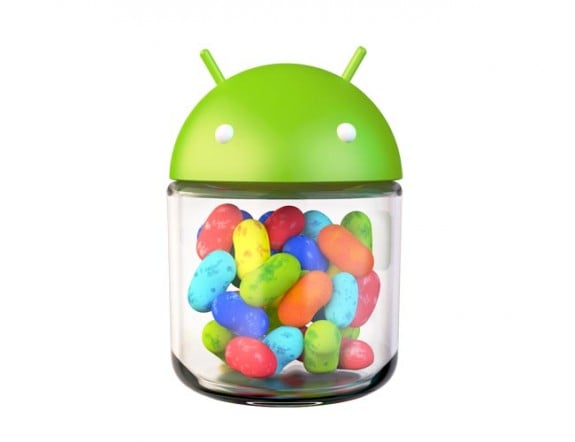 Thus far, we’ve heard whispers about several Nexus devices including a 32GB Nexus 7, and Nexus phones built by LG, HTC, Samsung and Sony. The only two phones that have emerged from the shadows thus far are the LG Optimus Nexus aka LG Optimus G Nexus and the Samsung Galaxy Nexus 2.

Read: New Nexus May Be In Works By HTC, LG, Sony & Samsung.

The only one that appears certain to be launching this month is the LG-made Nexus which apparently will arrive in October, possibly at the All Things D: Dive Into Mobile event which is slated to take place on October 29th through October 30th.

Andy Rubin, Google’s lead Android head, will be taking the stage and it’s there that we will likely see some sort of announcement regarding the Nexus as well as Android 4.2. However at this time, Android 4.2 in its real form, still hasn’t leaked.