Google is heavily rumored to be announcing a new Nexus 7 2 next week at its July 24th event in San Francisco. In addition to the new Nexus 7, the company is widely expected to be showing off, and possibly releasing, its new Android update, Android 4.3, an update that has leaked out once again ahead of its launch.

While Google remains silent about its plans, consumers are all but certain to see a new Nexus 7 tablet debut on July 24th alongside a new Android update, believed to be Android 4.3. 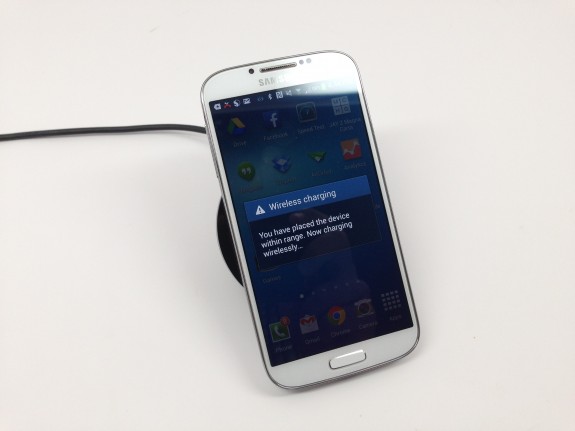 Android 4.3, which is expected to be an incremental update to Jelly Bean, has leaked out several times before including earlier this week for the Nexus 4 Today, the software has leaked out again though this time, it’s a newer version of the software and its a build that could very well wind up being the final version of Android 4.3, at least for the Galaxy S4 Google Play Edition.

Build JWR66V has been discovered by Android Central lurking on XDA-Developers forum and it’s an update for those that are currently wielding the Samsung Galaxy S4 Google Edition here in the United States. It also appears as though it will work with GSM variants of the Galaxy S4 in the U.S. and Canada though we suggest holding off at this point.

The update is apparently a newer version of the update that leaked out for the Galaxy S4 Google Edition that emerged several weeks ago. And while it’s not confirmed, given that it was built on July 8th, it’s possible that this could be the software that emerges on the Nexus 7 2 and for Google’s various Nexus devices.

Google’s Nexus 7 2 is expected to arrive before the end of July and it’s possible that we could see the company roll out Android 4.3 to older Nexus devices ahead of its arrival. The Nexus 7, Nexus 4, Nexus 10 and Galaxy Nexus are all likely candidates for the software and should see roll outs sometime after Google’s launch event.