Google’s Android 4.4.3 KitKat update is all but confirmed for arrival though it remains unreleased. With an Android 4.4.3 KitKat release imminent, it’s time to take a close look at the update that should arrive sometime soon to alleviate many of the Android 4.4.2 KitKat problems that have plagued Android users for months.

In early January, users started calling out for an Android 4.4.3 KitKat update to tackle many of the issues that came with the Android 4.4.2 KitKat release in November. Nexus owners in particular were extremely vocal about their issues and Google, in an attempt to calm them down, promised to deliver fixes at an unknown date inside of an unknown update.

As the year pushed on, the Android 4.4.2 KitKat problems continued to pile up though we wouldn’t hear about the impending release of an Android 4.4.3 KitKat update until the end of March.

On March 24th, we heard that Google was working on an Android 4.4.3 KitKat update and that it would be coming to resolve a “camera” issue. The leak wasn’t specific but many believed that the leakster was referring to camera issues on board the Nexus 5, Google’s current Nexus smartphone and one of the devices it sells through the Google Play Store.

Android 4.4.3 KitKat rumors have firmed up and it would appear that the update’s arrival is close. With that in mind, we want to take what we hope is the last look at the Android 4.4.3 KitKat upgrade from Google, an update that Google itself has already confirmed not once, but twice, in various ways.

Android 4.4.3 KitKat started off in the rumor mill but several weeks ago, we saw it confirmed by two official sources. In April, Sprint confirmed a Nexus 5 Android 4.4.3 KitKat update roll out. It said the update would roll out from April 14th to April 21st and that it would deliver bug fixes and enhancements to Nexus 5 users.

Only, the Android 4.4.3 KitKat never landed for Nexus 5 users on Sprint. The carrier announced that the update was postponed due to issues and the update has remained in limbo since late April. Sprint’s confirmation did not stand alone though.

In a recent update to its Edu Device Setup application on the Google Play Store, Google included the following details:

What’s important is that Android 4.4.3 KitKat keeps popping up in the right places. While there is still a bunch of uncertainty surrounding the unreleased update, all signs point to a release at some point in the future.

The appearance in AOSP was extremely strange given that the code for the update isn’t available just yet. Typically, we get the code in AOSP first before we find out what’s going to be on board an update.

At this point, it’s looking like Android 4.4.3 is close. We’ve seen it make several official appearances though Google did take down the changelog in AOSP and credible rumors point to an arrival starting in May or June.

Typically, Google pushes out Android updates to its Nexus devices first before they roll out to non-Nexus devices. There is typically gap of a few days, and often times, a few weeks. What this means is that Google may be targeting an arrival during the month of May.

With Google I/O coming up and a rumored Android 4.5 update pegged for July, this makes sense. Google tends to release one last bug fixer in the days leading up to another major Android release which means that we should see the Android 4.4.3 KitKat update touch down in the near future. Google usually doesn’t announce roll outs ahead of time so it could be that we head into the release date blind.

Recently, we’ve started to hear more about the devices that could potentially get an update to Android 4.4.3 KitKat. At first, the list started small and encompassed Google’s Nexus 4, Nexus 5, Nexus 10, and Nexus 7, four of the devices struggling with Android 4.4.2 KitKat problems. Since then, the update’s rumored release has branched out.

One of the biggest devices rumored to be getting Android 4.4.3 KitKat is the Samsung Galaxy S5. We’ve seen the update rumored twice, a good sign that an update is on the way. The update is said to be in testing right now at Samsung which means that it could still be a few more weeks before we see it push out to owners of Samsung’s latest flagship.

In addition to the Nexus line, the Google Play Edition line, the Moto X, HTC One M7, HTC One M8, and Galaxy S5, Android 4.4.3 KitKat rumors also point to an arrival for a number of other Samsung Galaxy devices including the Galaxy Note 2 and the Galaxy S3. 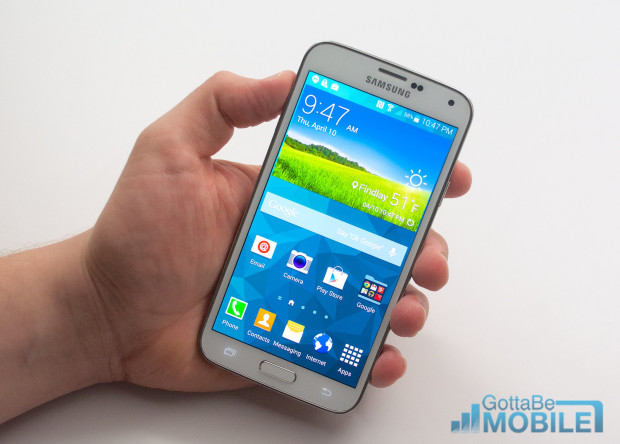 So from the looks of things, it appears that Android 4.4.3 KitKat is poised for a massive roll out to Google’s armada of Android 4.4 powered devices. Again, Nexus devices and Google Play Edition devices are typically first in line to updates. Carriers will also pick and choose what to do here and that means that while the international unbranded models might get updated, there is no guarantee that a carrier like Verizon will adopt Android 4.4.3 for its Galaxy S4, Galaxy Note 3, Galaxy S3, or Galaxy Note 2.

While the release of the Android 4.4.3 KitKat update has evolved over time, its features have not. Android 4.4.3 KitKat, according to rumors and the leaked change log, will be a massive bug fix update. There are rumors that suggest that we could see changes made to the look of contacts but that change remains unconfirmed.

What is confirmed is that this update will almost certainly tackle most of the issues that Android 4.4 KitKat currently has on board. From camera problems to issues with VPN networks, Android 4.4.3 KitKat should contain a laundry list of fixes and enhancements. Of course, updates will likely be a little bit different from one another, particularly carrier-branded updates. 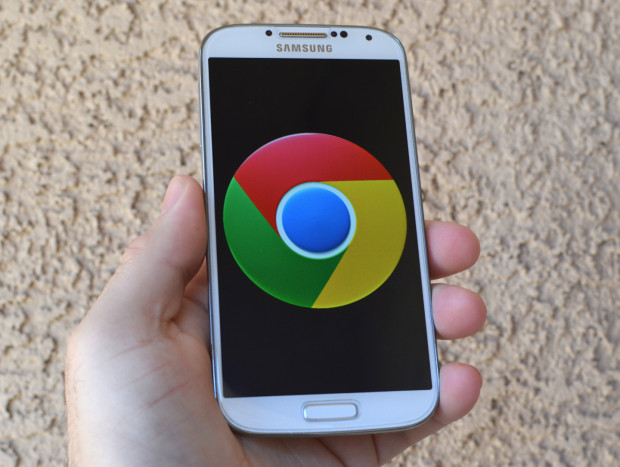 So far, that’s all we know about the Android 4.4.3 KitKat update. Android users will want to remain vigilant and keep an eye out for the update in the month of May. All signs point to an arrival within the next few weeks.