Artem Russakovskii, editor of Android Police, has offered up some possible details about the Android 4.4 KitKat update release saying that October 31st can now be safely penciled in as a potential release date for the new software. He claims that the rumor is from a month ago so it could be that the date has changed, it could be that Google is still on track. That’s why this is a rumor.

Android 4.4 KitKat rumors have suggested that the software could arrive with the Nexus 5 which is thought to be launching sometime this month with a release shortly afterwards. Google typically gets Android 4.4 KitKat out to its older Nexus devices around the new Nexus smartphone release date so we could definitely see a full-scale Android 4.4 KitKat roll out begin some time later this month. 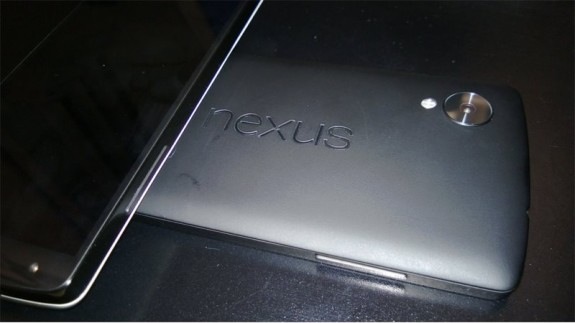 He also claims that the October 14th date that was rumored for an Android 4.4 and Nexus 5 launch might actually be a date for the Nexus 5’s technical acceptance date, not a launch date. While not confirmed, it’s another sign that we could see the Nexus 5 arrive later rather than sooner.

Whatever the case may be, it’s looking more and more like Google is gearing up for a major launch sometime in October wherein a new Nexus smartphone, the Android 4.4 KitKat update and a new Asus Nexus 10 will be announced and delivered to the public at large. Android 4.4 KitKat leaks point to an incremental update rather than a massive overhaul to the Android operating system. Rumors have suggested some UI tweaks and some additions to the Settings menu including a section called Payments but not much else.

Early rumors suggested that the update could be coming not only to older devices but other form factors as well. Oddly enough, rumors of a Nexus smartwatch have begun to heat up though no specifics other than a codename have been leaked.