The Android 4.5 update could break many root apps that Android users know and love if Google keeps the current code in place which limits an area many root apps use.

A recent commit to the Android code changes access to this area and Chainfire, the developer behind SuperSU, StickMount and many other root apps and utilities warns that the next version of Android may break many root apps.

While Chainfire warns the, Android 4.5 update may bring, “much breakage for root apps,” he is quick to point out that he is speaking of the next version of Android whether it is the Android 4.4.3 update or the Android 5.0 update. At this point the name f the next Android update matters less than the fact that it could bring a period of trouble for root app developers. 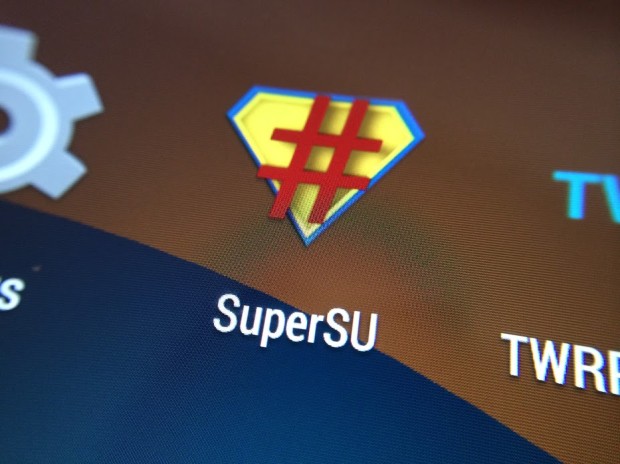 The Android 4.5 update could break many root apps.

Justin Case and Pulsar brought the commits to Chainfire’s attention, an in a posting on Google+ Chainfire outlines the change and what it means for root apps in Android 4.5 or Android 4.4.3.

“A recent commit to the AOSP master tree prevents the unconfined domain (everything you run through su by default) from executing files located on the /data partition.

A lot of root apps (though by no means all of them) include binaries or scripts that they extract to their app-specific files or lib directory (located on the /data partition) and execute from there as root. This will no longer work out-of-the-box, and generate an access denied error.”

The good news is that Chainfire already identified several methods for root app developers to get around this new restriction, but there is not one generic way to bypass the restriction. As it stands, Chainfire warns, “For now it appears that a fair share of root apps will need to be updated to work with Android ‘4.5’.” 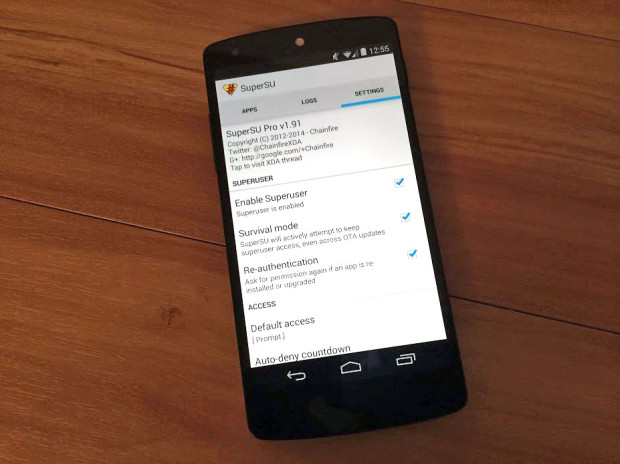 The next Android update could break many root apps. The name could be Android 4.4.3, Android 4.5 or even Android 5.0, that part is not clear.

As the changes are part of the master Android code right now, developers with a Nexus device can test solutions to the change now, to prepare for the upcoming Android 4.5 update or whatever Google calls the next version of Android.

Google does not announce incremental versions of Android ahead of time so if this arrives as an Android 4.4.3 update we could expect to see it in the coming months announced by a blog post an a roll out to Nexus devices. If Google saves the next change for Google I/O 2014 which is likely to take place in May it could be an Android 4.5 update or the rumored Android 5.0 update.