Microsoft makes almost as much money licensing patents to HTC, Samsung and other companies as it does selling Windows Phone 7 devices.

Yes, you read that right, Microsoft makes almost as much from Android sales as they do through sales of their own Windows Phone devices. That’s more than Google makes from the Android, which the company gives away to manufacturers. It is worth noting that Android users generate ad revenue for Google, which could add up to $1.3 billion in 2012.

Goldman Sachs estimates Microsoft will make $444 million annually from Android patent settlements for the current fiscal year. This is just slightly less than the estimated $600 million that Microsoft makes annually from the Windows Phone business. 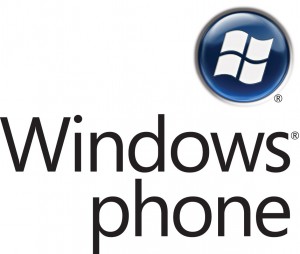 Goldman Sachs pegs Microsoft’s earnings per Android sold at $3 to $6 per device. For comparison, Microsoft is estimated to take in about $15 per Windows Phone 7 device sold by HTC. This comes from settlements with Samsung and from a settlement with HTC made earlier this year, and match up with those from a Citi analyst earlier this year. Estimates suggest that over this same period, Google will earn about $10 per Android users in the form of ad revenue.

As Business Insider points out, this $444 million is a drop in the bucket, when you compare it to the estimated $75 billion in revenue for the same fiscal year. Unfortunately for Microsoft, patent settlements aren’t adding to the bottom line, and they aren’t slowing down Android either. 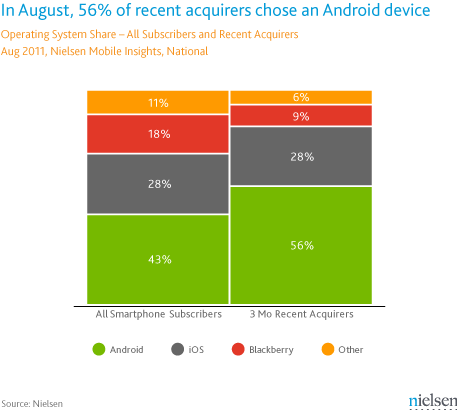