Given that Google makes a browser called Chrome, it’s always seemed odd that the browser in their mobile operating system, Android, doesn’t have a browser called Chrome. Also a little confusing: why that browser isn’t very good. However, it looks like Google is taking steps to address at least one of those problems. The company announced that they would release a version of the browser to the open source community to build upon.

Android’s browser is based on WebKit, an open source engine, as is Google Chrome (and Safari and the iPad’s browser). Until now the Android team hasn’t worked closely with the WebKit community; that’s about to change, according to Google’s Andrei Popescu. 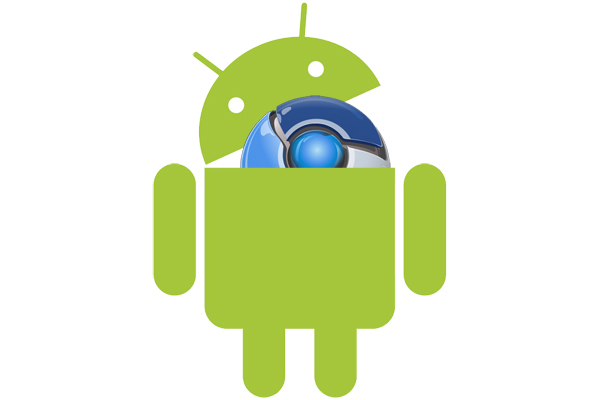 In his post he notes that the Android browser is moving closer to Chrome code-wise. By bringing the Android browser’s code into the Chromium project, WebKit developers won’t have to work on two totally different systems when dealing with the browsers.

What will this mean for the Android browser going forward? It’s not totally clear, but it looks like we’re in for better web apps, web pages that look and work the same even on mobile browsers, and perhaps some better Android browsers.

It’s a little confusing for non-devs and users won’t likely see the results for a while. But don’t you feel better knowing that a better mobile browsing experience is (probably) coming?