We’ve rounded up the best Android camera replacement and camera companion apps to help you get the most out of your Android’s built in camera. With a few apps and a bit of practice even older Android smart phones can deliver frame-worthy photos.

Apps can only take you so far. If you want to truly up your photo taking skills we suggest you head over to KenRockwell.com where you can learn the basics behind taking better photos with whatever camera you have in your hands. We suggest you start with F.A.R.T. First for Great Photos, Composition and What Makes a Great Photo. 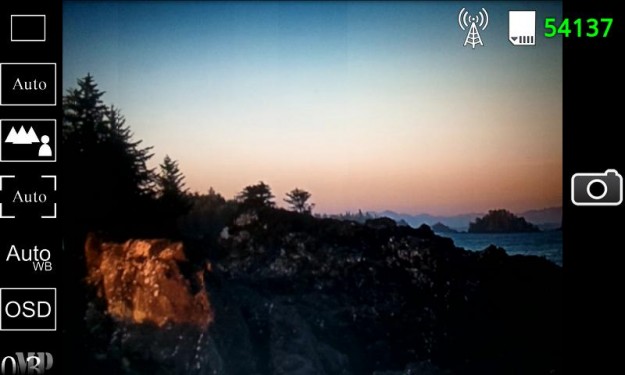 Camera Advance is by far our favorite Android camera replacement thanks to the wide range of features packed into this one app.

The built in panorama mode works fairly well thanks to a ghost image that is placed over the display. Lining up the shots in bright sunlight may be your biggest problem on devices that offer poor visibility in the sun.

The paid and lite versions over many of the same features, but the paid version will allow you to save your images at a higher quality.

Camera360 delivers a collection of photo effects and features that users will enjoy using. Features include filters and settings to deliver LOMO, HDR, axis shift, effects, colour-shift, scenery mode and more. If you like to place effects on your pictures as you take them this app is for you. 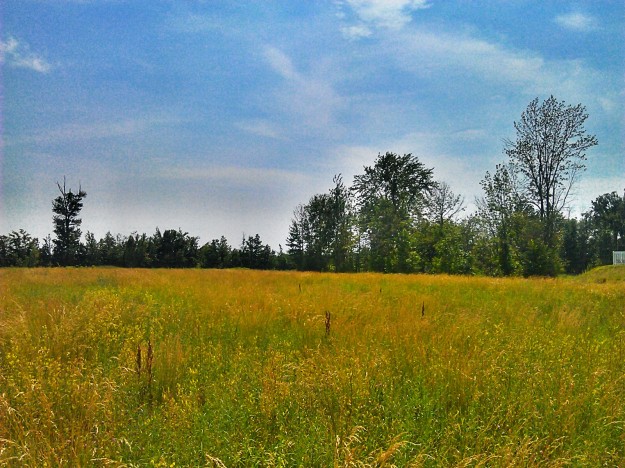 While the free app will fit the needs of some users, many of the effects are limited to the paid version of Camera360.

Lightbox bills itself as the connected camera, differentiating itself from the other Android camera replacement apps with a heavy emphasis on social. When you snap a photo in the fairly basic camera app you will be prompted to share the pic with your friends on the Lightbox website. From inside the app you can also browse photos from your friends. This app reminds us of Instagram in terms of trying to build community. 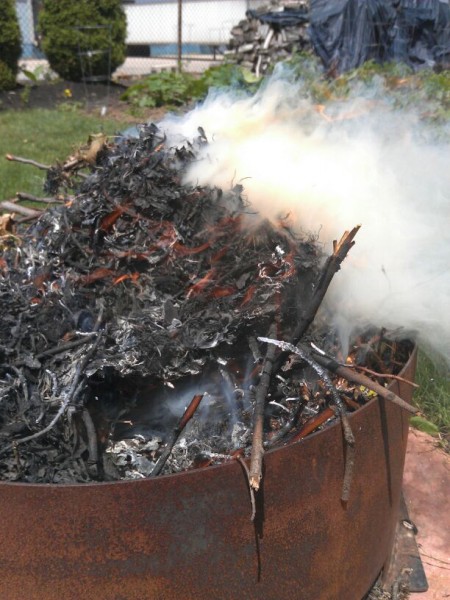 Sample of Lightbox for Android photo

The camera app is pretty basic, but will get the job done. We seldom use this app because it forces you to choose your filter after you take a shot and to press another time to save instead of allowing you to shoot and tag or edit later.

If you need to touch up a photo on the go the Photoshop Express App will help you turn a poor snap into something worth sharing. You don’t get to control too much with this app, but you can crop, adjust exposure and saturation as well as apply some filters to change the look of your photo. 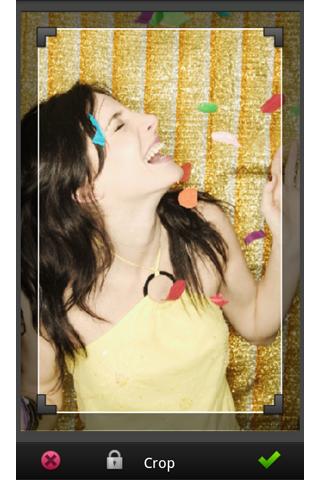 Use Photoshop Express for Android to Spruce up your photos.

If you really need to turn your photo into something better we suggest waiting until you get back to your computer, but Photoshop Express will do in a pinch.

PicSayPro is one of our favorite apps for adding a little something extra to a photo before uploading to Facebook or sending to a friend. If you want to add some fun to a photo you’ll love the props, stickers and speech bubbles which make an ordinary photo hilarious. 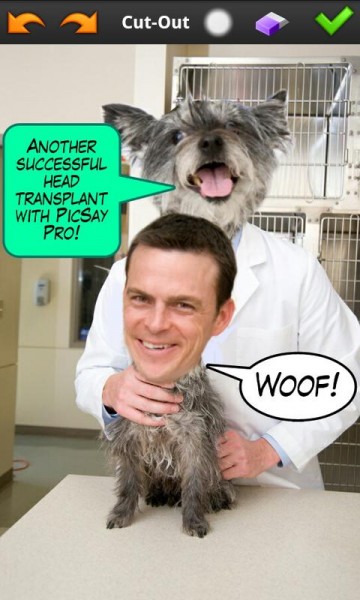 The BeFunky Photo Editor Android app delivers over 20 effects to your Android phone, allowing you to change and tweak your favorite shots taken with any camera app. The app won’t clog up your screen with ads and requires no registration, which we love.

Backing Up and Sharing

Automatically backup your photos with the SugarSync Android App

If you are on a limited bandwidth data plan or want to conserve your battery life while away from home you can set up the app to only backup your photos while on WiFi.