When people talk about Google’s Android operating system words like “free” and “open source” are always mentioned, and for the most part, they’re true. Google doesn’t charge for the open source parts of Android, which allows nearly any company to compile the software and release smartphones, tablets, and more.

There’s a common misconception though, and that’s regarding whether or not Google makes money from Android directly. Yes Android is free, but for manufacturers like Samsung, HTC, Motorola and countless others to have the all-important Google services, there’s a price to pay. Otherwise you can’t have Gmail, Google Maps, and most importantly, access to the Google Play Store. This was expected, but the details have been revealed this week by a new report from The Guardian. 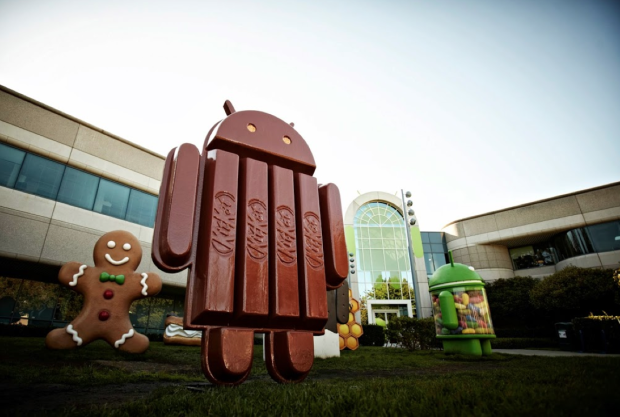 Android is easy to get, but having all of Google’s important services on board is the tough part, and also the most important. As a result manufacturers need to be Google certified in order to pre-load these important apps on a smartphone or tablet, and today we’re hearing just how much they actually pay.

According to the Guardian and some “anonymous sources” the price of admission is quite low. In most cases less than $1 to get access. Potentially charging at least one OEM about $0.75 per device, as a shipment of 100,000 units was said to cost about $75,000. These details have never been revealed before, so that’s why this news is important. Showing how Google may act compared to the nearly $15 per smartphone Microsoft charges for manufacturers to launch a Windows Phone device. 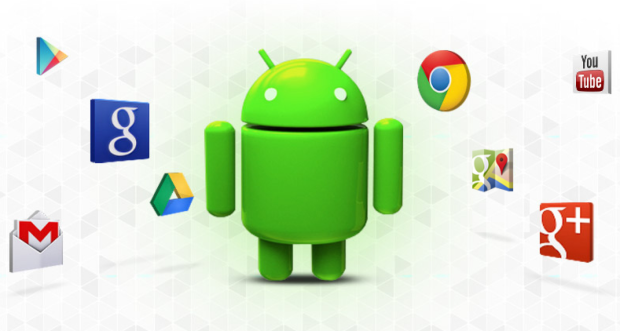 The Google Mobile Services license (GMS) package is based per device, and according to this report each manufacturer is charged different amounts based on volume, and probably a few other factors. So Samsung for example could be paying more, or less, based on the sheer amount of devices they sell. The details are all a little fuzzy, but it’s clear Google’s charging for its services in some fashion.

Apparently all these details and numbers are extremely vague, intentionally by Google, but surely we’ll be learning more soon now that the cat is out of the bag.