According to newly updated statistics, Android Jelly Bean now accounts for 16% of all of the devices shipping with Google’s mobile operating system.

These statistics, brought to us courtesy of the Android Developer Dashboard, show the adoption rates of the latest two updates to Android, Android 4.1 and 4.2, are gaining steam. Their combined 16% breaks down in favor of Android 4.1 which launched in June 2012 at 14.9% , and Android 4.2 which launched in October 2012 and accounts for 1.6%. These statistics are compiled by taking a snapshot of all the Android devices that access the Google Play Store over the course of a two week period. 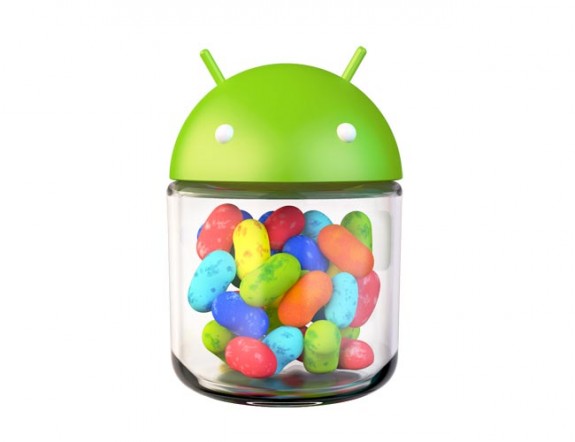 These numbers imply that not only are the latest and greatest Android devices picking up steam on wireless carriers, more users may be easily getting updates from their wireless carriers who typically try to steer clear of issuing non-essential fixes for older devices like full operating system upgrades.