The Android L Beta for Nexus 5 and Nexus 7 arrives tomorrow morning for developers that want to try the new Android L Release ahead of the consumer release later this year.

Although Google is not offering the full name of the Android L Release they are sharing early builds with Android developers starting on June 26th.

If you want to install the Android L Release without waiting, you will need to visit the Google Developer page on june 26th to download the Android L Beta for select devices. This is an early release that may not include all functions, but it is one that most users should be able to install.

Google did not announce a full set of Android L Release device compatibility, but did confirm that the Android L Beta is coming for the Nexus 5 and Nexus 7. It is possible that this is only for the Nexus 7 2013 model, and very likely only the WiFi model. 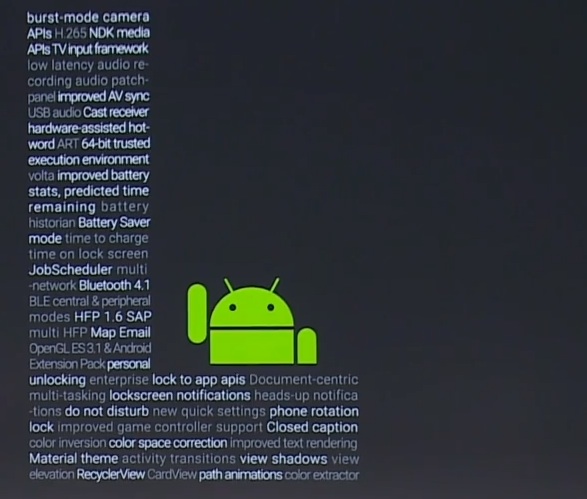 The Android L Beta arrives as a Android L Release developer preview for the Nexus 5 and Nexus 7.

On June 26th there will be an Android L Developer Preview SDK available that will help developers start programming for the new version of Android, and all the design changes it will bring to apps.

If you are interested in trying the Android L Beta you should make sure that you have a spare device for development. Installing an Android L Release developer preview on your only phone may cause instability issues, app problems and other issues while Google finishes development and developers work on updating apps.

You may need to register as an Android Developer for $25 using this site. On June 26th we will find out if this is a requirement to download the Android L Beta sample files for the Nexus 5 and Nexus 7. 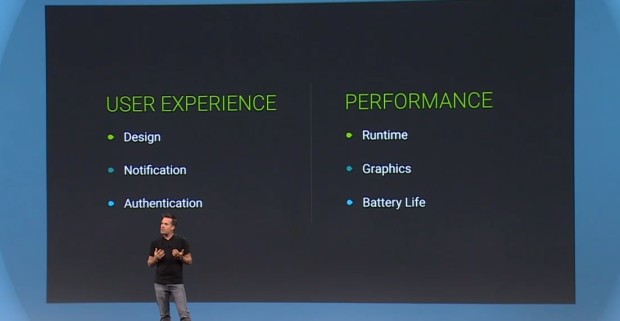 Here are a few of the new Android L Release features.

This is the biggest Android release to date, according to Google. It includes the following features and more.

Android L includes a new look, with more depth to apps and the operating system. There is also a vastly improved Notification system including access on the lock screen. For smart watch users, the Android L powered smartphone will detect a watch and remove the need to enter a pin. The search is also dramatically improved with the ability to see what app you found info in earlier that day, even if you don’t remember.

A new multitasking view allows users to see individual Chrome tabs alongside their apps, for a more realistic view of what you were working in last. Google promises better performance for gaming, better overall performance that will speed up apps and a new battery life improvement that can deliver up to 90 minutes of added use in a typical day.