Android L Keyboard Pulled from Google Play, Here's How to Get It

Last month Google surprised many in the Android and mobile world by not only showing off the next version of Android months ahead of the release for the first time in years, but they also released an early developer preview of the Android L beta. One of the many new additions is the material keyboard, and until today it has been available in the Google Play Store.

At their annual Google I/O developer event last month Google not only revealed the Android L release, but gave developers a chance to try it early. Users with the Nexus 5 and 7 can get it now, and immediately after it was released the new keyboard was stripped from the release, and made available as a separate app available to all.

The Android L release has tons of new changes, a brand new interface and notification system, and of course the new material design user interface guidelines. Along with all of that was a revamped keyboard that many users have been enjoying. Today Google removed it from the Google Play Store, as expected, but you can still get it right now. 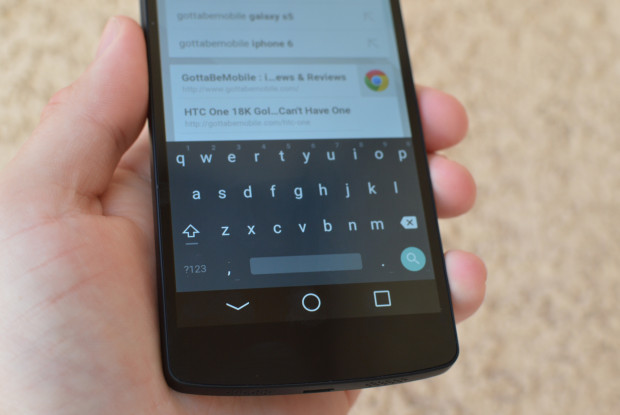 Being a direct copy of the official Google Keyboard coming in the Android L release later this year, the app was in violation of the Google Play Store terms and agreements, and was promptly removed. This was expected, but thanks to some developers at XDA it’s still available today for those interested.

The Android L keyboard stolen and uploaded to the Google Play Store received well over 800,000 downloads in the short time it was available, but it’s still rather surprising Google let it stay for so long. However, like anything Android related that gets on the internet, once we have it, it won’t go away. So if you’d like to get it now, the link below will provide the Android L keyboard.

Read: How to Get the Android L Keyboard Now

The app APK is still readily available from the XDA links and how to above, meaning that even though Google removed the Android L keyboard from the Play Store, users can still install it and try the new look if they’d like.

Users simply need to head to the how to link above and download the original APK for the Android L keyboard to their smartphone, then simply install it using the built-in install process. You may need to head to settings > security > and enable installing apps from unknown sources. Once done, install the Android L keyboard, go into keyboard settings, and change the theme to the material keyboard option and you’re all done. 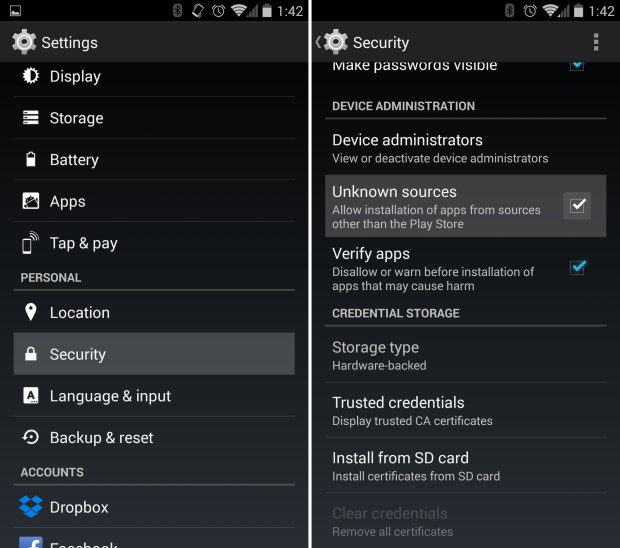 It’s worth noting that the official Google Keyboard is still available from the Google Play Store, it just doesn’t have any of the Android L changes, or the Android L material design theme or look and feel.

For now the Android L keyboard has been removed from Google Play, and most likely it won’t be returning anytime soon due to it being a violation of the Google Play Store terms and policies. That being said, it appears that the official Android L developer preview may be coming to other Android devices in the near future, most notably the Nexus line.

Currently there is no solid release date set for the official Android 4.5 or 5.0 “L” release, but following other yearly updates consumers can expect a late fall release. Likely sometime around October or November just like Android 4.4 KitKat in 2013.