Google’s Android L update was first announced as Android 4.4 KitKat’s successor back in June during the company’s annual Google I/O developer event. At the event, Google did not confirm an Android L release date or name though it did outline many of its features and push out a pre-release version to Nexus 7 2013 and Nexus 5 users.

Last month, after weeks of rumors, Google finally confirmed the Android L update as Android 5.0 Lollipop. The update will be accompanied by two new Nexus device, a Nexus 9 from HTC and a Nexus 6 from Motorola, and they will help usher in a new era for Google and its Android operating system. Problem is, Google still hasn’t confirmed any specific Android 5.0 Lollipop release date details for Nexus users. And while we’ve seen other companies confirm Android 5.0 Lollipop updates for their top devices, we’re still not sure when those updates will be touching down.

Last month, Google revealed plans to get a number of devices upgraded to Android 5.0 Lollipop. The Nexus 5, Nexus 4, Nexus 10, and Nexus 7 Lollipop updates are all confirmed for arrival though Google still hasn’t announced any specific release details. We have, however, seen the Nexus Lollipop release date make some progress.

While the Nexus Lollipop OTAs haven’t begun, the Android 5.0 Lollipop release from Google has begun and the big steps are taking place behind the scenes. Earlier this week, Google began pushing the Android 5.0 Lollipop source code to the Android Open Source Project, also known as AOSP. The push completed fairly quickly and repositories for Nexus devices can now be found on Google’s developer website.

We’ve also seen Google post the factory images for the Nexus 9 and the Nexus Player. All of these are steps toward the Nexus Android 5.0 Lollipop release and they all point to an imminent arrival.

While the factory images and binaries for top Nexus devices have yet to appear, we’re hearing that a release could be close. New information from Artem Russakovskii of Android Police suggests that the Nexus Lollipop release was delayed until November 12th due to bugs. It’s not clear what this means for individual Nexus users but it looks like we won’t be seeing a Nexus roll out this week.

Nexus Android 5.0 release rumors suggested that Wi-Fi only devices like the Nexus 7 and Nexus 10 would get the update first, followed by the Nexus 5, Nexus 4 and cellular enabled tablets later on in the month. It’s not clear if Google will stick to this plan or if it will accelerate things due to the delay. It’s worth noting that Canadian carrier Rogers says that its Nexus 4 and Nexus 5 Android 5.0 Lollipop releases will be coming soon.

We should also note that Google also confirmed Android 5.0 updates for Google Play devices though we haven’t seen or heard anything about updates for those devices just yet. 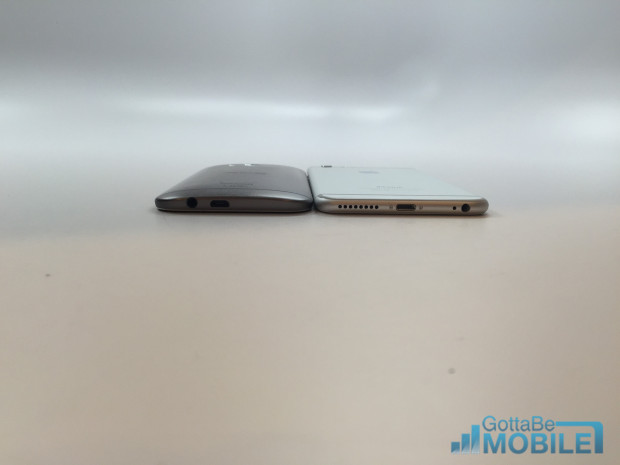 Earlier this month, HTC’s Vice President of Product Management Mo Versi announced that the company received the Android 5.0 Lollipop source code from Google and that the plan is to still complete the upgrade process within 90 days. We should note that while the company attempted to do the same thing with the Android 4.4 KitKat update, several U.S. HTC One M7 Android 4.4 KitKat updates missed the deadline.

The company also says that the Droid DNA will not get Android 5.0 Lollipop. Neither will the HTC Desire 601. Both of those devices will remain on Android 4.4 KitKat which means that users will need to go the unofficial route to get the update on board. 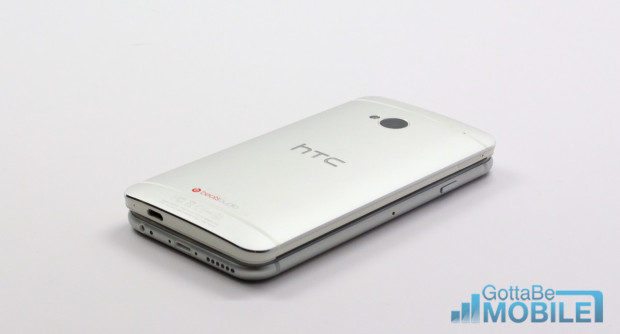 While HTC isn’t talking timing for its Android 5.0 Lollipop updates, noted HTC insider LlabTooFeR released a schedule that outlines potential release windows for HTC devices. The schedule is from mid-October though it should still apply in November. Here’s how he sees the HTC Android 5.0 Lollipop release playing out.

Keep in mind, these are target release dates and not concrete ones. Release dates are heavily dependent on carriers and the testing process and there’s always a chance that an update could hit a snag behind the scenes. For now, it looks like HTC is planning to get a majority of its Android 5.0 updates, if not all of them, out in 2015.

Information about the LG Lollipop release date is still very flimsy though we’ve seen a few details emerge in recent weeks. Dutch site TechTastic claims that the LG G3 Android 5.0 Lollipop update will roll out some time before the end of the year. The specific release date is still unknown though if LG does have plans to start the push, we should learn about a release soon.

The LG G3 Android 5.0 release date is making progress though. Today, thanks to a Polish language website, we’re getting our first look at Android 5.0 running on LG’s flagship smartphone. The screenshots reveal some of the key design changes that are coming to the LG G3 and its software though LG’s UI remains intact. 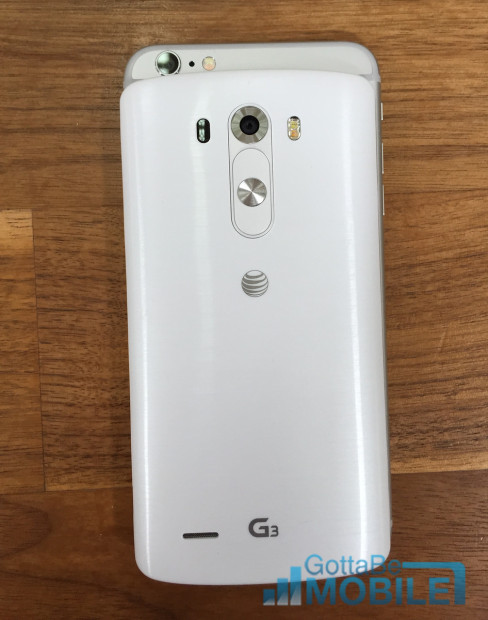 Earlier this year, we heard that the LG G2 will receive Android L in 2015. That’s all the information that we’ve heard about the LG G2 Lollipop release at this point because LG continues to remain silent about its plans for the update. The LG G3 and LG G2 are LG’s two flagship smartphones and they will almost certainly be among the first to get the upgrade.

Keep in mind, timing varies based on region and based on carrier. So while some users might get the LG G3 Android 5.0 update this year, that doesn’t mean all LG G3 users will get Lollipop in November or December.

Several weeks ago, Motorola confirmed an Android 5.0 release for last year’s Moto X. Then, shortly after Google announced the Android 5.0 upgrade for Nexus devices,  the company confirmed a number of other Android 5.0 Lollipop updates for several more devices. The company’s plans are ambitious though they are still fairly vague.

Once Android 5.0 L is officially released, we intend to bring this latest upgrade to many of our other Motorola devices, as well. This includes Moto X (1st and 2nd Gen), Moto G (1st and 2nd Gen), Moto G with 4G LTE, Moto E, Droid Ultra, Droid Maxx and Droid Mini. We’re still working out the details on timing and the upgrade depends on our partners’ support so stay tuned to our software upgrades page for the latest and greatest.

While the initial list does not include it, we should note that the Droid Turbo, Verizon’s new Droid flagship, will be getting Android 5.0 Lollipop at some point down the road. Given how new it is, we suspect that it will probably be among the first to Google’s new update. Newer devices typically get priority over older devices.

We still haven’t seen any updates about the Android 5.0 update emerge on Motorola’s upgrade page though those that are in possession of these devices will want to keep an eye on it as we push deeper into the year. Last year, Motorola was among the first manufacturers to push out Android 4.4 KitKat and we could potentially see something similar this year with Android 5.0 Lollipop.

It’s also worth mentioning that the Moto X Android 5.0 Lollipop update recently leaked out in a series of screenshots. There are a number of noticeable changes though Motorola’s fingerprints are still all over the software.

Earlier this month, SamMobile leaked a new version of the Galaxy S5 Android 5.0 Lollipop update. The leak all but confirms a Galaxy S5 Lollipop release, a release that is currently rumored for December. Samsung’s Galaxy Note 4 Lollipop update is also rumored for 2014 with November and December supposedly serving as a potential release window.

The Samsung Galaxy S4 Android 5.0 Lollipop update will reportedly coming to the international GT-I9500 variant sometime in the early part of next year. A specific release date hasn’t been nailed down, likely because it’s a moving target. Historically, Samsung’s updated newer devices first and then shifted to aging flagships in the weeks and months after.

We still haven’t heard anything about the Galaxy S3 or Galaxy Note 2 or any of the other Galaxy smartphones and tablets in Samsung’s arsenal. Galaxy users should expect to hear more about Samsung’s plans in the weeks ahead as it continues to make solid progress behind the scenes.

Last month, Sony confirmed a ton of new information including the devices that will be getting the Android 5.0 upgrade. It also detailed release timing for some Xperia devices.

Look for timing to emerge as Sony makes progress behind the scenes.