Android on the iPhone becoming a reality 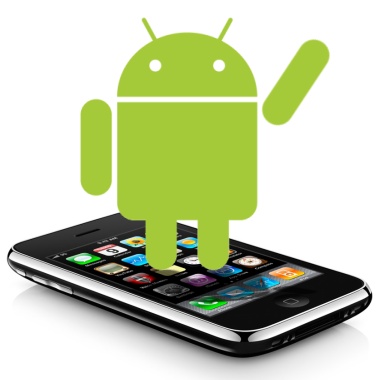 The system isn’t ready for prime time just yet. Right now it’s only working on the first gen iPhone and even then they’re reporting that some are having problems with the boot system. Still, it’s an interesting project that opens the possibility of having the best of both Android and iPhone in one device. At the very least, it creates a new option for repurposing old iPhones.