Reports are coming in from across the U.S. that Android smartphones on Verizon are ready to take off for the weekend early. We aren’t talking about great Android smartphone deals, but rather incorrect times showing on Android phones from HTC and Motorola. 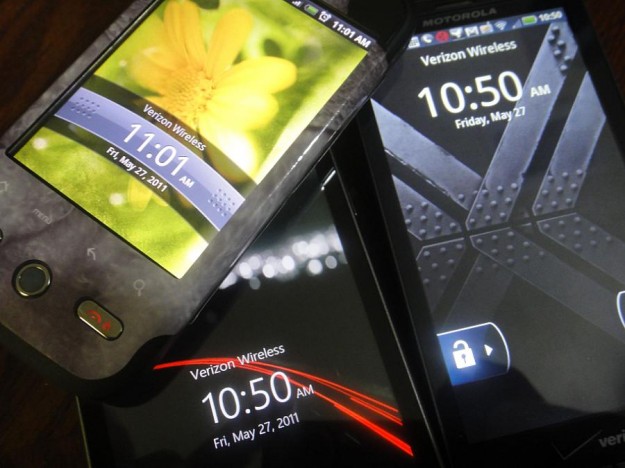 If you have a HTC or Motorola Phone on Verizon you should double check the time as they may be reporting times 5 to 10 minutes in advance of the real time. The issue affects different phones in different ways. In our house a Droid Eris reports the wrong time but the ThunderBolt and Droid X2 are correct. There are reports on Twitter of the Droid 2 showing the wrong time as well.

Some users have reported that they are able to fix the issue with a reboot, but this won’t fix the time issue for all users. Restarting did fix the time on our Droid Eris, but we’ll keep an eye on it just to be on the safe side. Until you are certain, double check the time on a wristwatch or computer before clocking out for the long weekend.