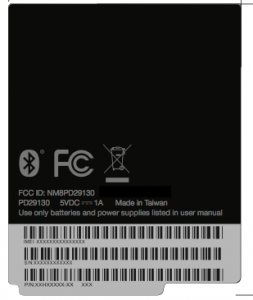 Another HTC-made Windows Phone 7 device with AT&T compatible 3G bands has been spotted at the FCC for approval, leading some to speculate whether the potential addition could be an AT&T variant of the HTC HD7, which is currently found on T-Mobile USA in the U.S. market, or a GSM variant of the HTC Pro 7, which utilizes a tilt-sliding mechanism to reveal a keyboard in landscape orientation.

Not much information is known about the device, which bears the model number PD29130. 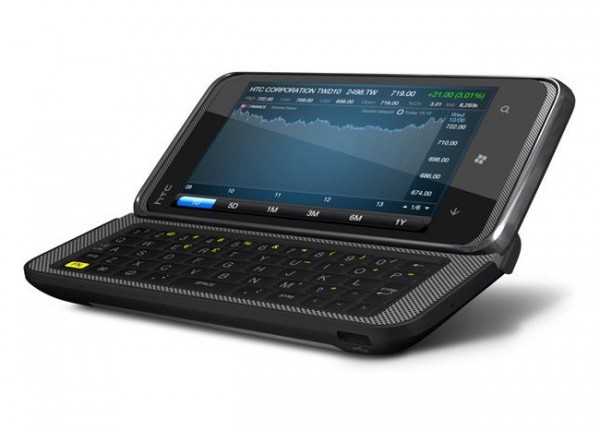 The HTC HD7 has been a popular device as it has one of the largest screens of the new Windows Phone 7 devices. With a 4.3-inch display, the device’s larger screen will make it easy to browse the web and consume content, such as e-books. On the other hand the HTC Pro 7 is more geared at the enterprise space with its capacious keyboard, making it easy to edit and create Word documents and manipulate Excel spreadsheets, along with the added benefit of messaging in emails and text messages. The HTC Pro 7 is said to be destined for U.S. carrier Sprint as a CDMA model in 2011. 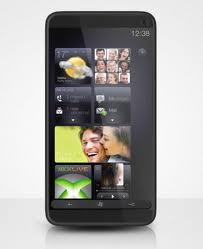 Again, these are just speculations on what the PD29130 can be. Also, just because a phone is certified by the FCC with AT&T-compatible bands doesn’t guarantee a release by the U.S. carrier. If it does, this will be HTC’s second Windows Phone 7 device on AT&T and will appear alongside the HTC Surround, a device with a landscape-oriented sliding speaker.