With iOS 6, it seems that Apple just can’t get things correct. From the debacle that is Apple Maps at launch, to numerous bugs and glitches that appear after an old bug was patched, it seems that a new lock screen bug was discovered just a day after Apple had rolled out iOS 6.1.3 to correct another different lock screen bug. This new flaw allows unauthorized users to access the iPhone when the device is supposed to be secured by a PIN or passcode. 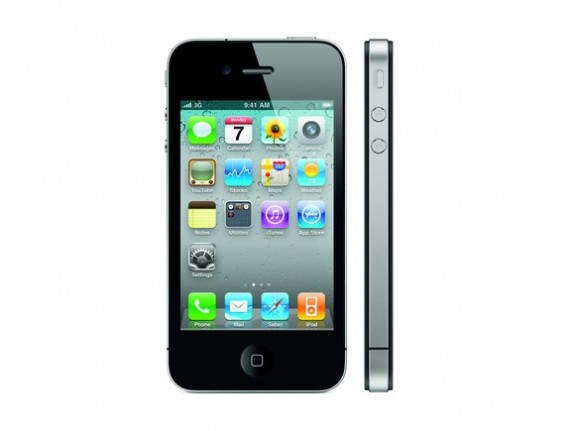 As reported in a YouTube video by user videosdebarraquito, an unauthorized user can just eject the SIM try while using voice control to make a call on the iPhone 4. Fortunately, it seems that the iPhone 4S and iPhone 5 were spared from embarrassment this time as the security glitch was limited to devices not using Siri and using an older native voice control application called Voice Control.

The malicious hacker would first need to hold down the home button to activate Voice Control. From there, he would use his voice to initiate a call. When the call is being placed, the hacker would remove the SIM tray. When that action is done, the iPhone takes the user into the dialing screen. From this screen, the phone’s contacts and recent call log can be accessed.

With iOS 6.1.3, Apple had patched a similar security glitch that allowed a malicious user access to phone information and bypass the lock screen.

At this time, users who are concerned can turn off Voice Control access to prevent unauthorized use. Any iPhone version released prior to the iPhone 4S would be affected by the glitch with iOS 6.1.3.

And though we’re being harsh on Apple with this security glitch, the company isn’t alone. Rival Samsung from the Android camp is reportedly plagued by two different lock screen glitches as well. Maybe that BlackBerry 10 OS isn’t too bad after all.