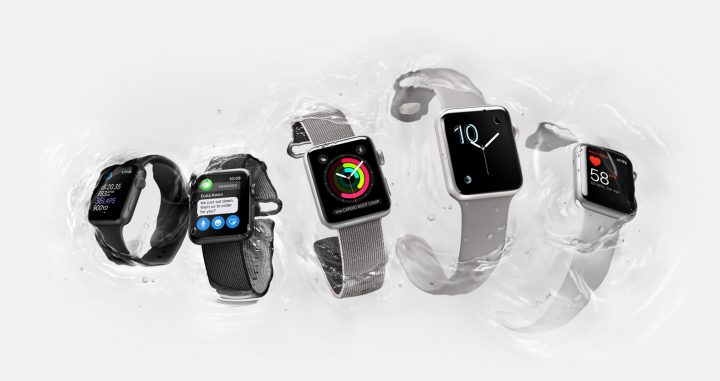 What you need to know about the Apple Watch 2 release date and features.

The Apple Watch 2 includes built-in GPS, it is water resistant to 50 meters, there is a faster processor and a twice as bright display. 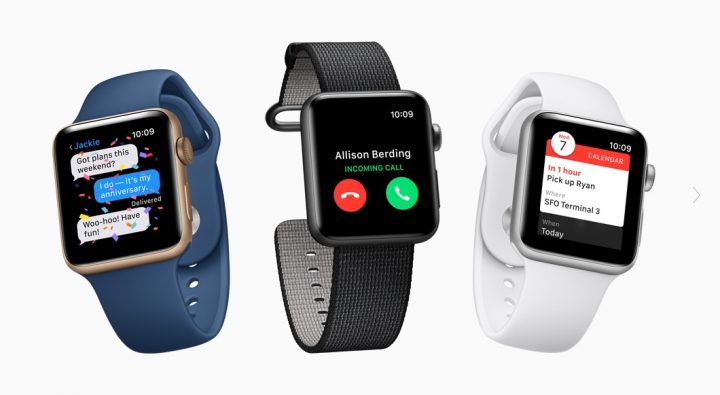 You can buy the Apple Watch Series 2 through Apple and it will also likely be available at Best Buy and other retailers.

The Apple Watch 2 price can creep quite high depending on the band options you choose, with some options going up to $1,399.

There are a great number of new Apple Watch Series 2 features that buyers need to consider. 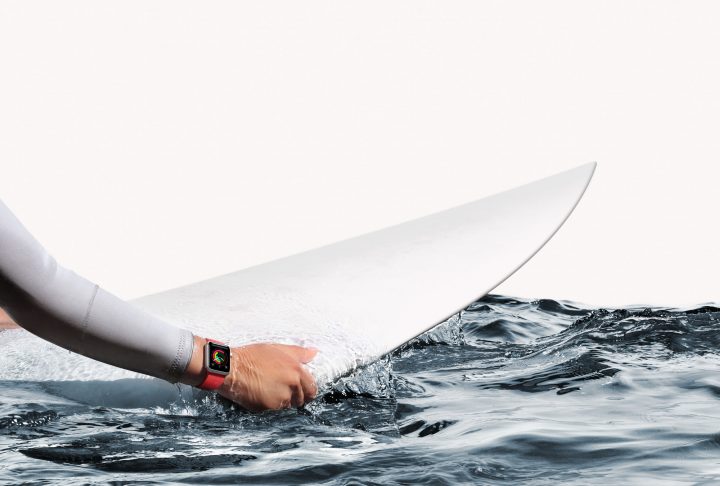 What you need to know about the Apple Watch 2 features.

Apple now supports built-in GPS so you can go for a run without your iPhone and the watch will track your distance perfectly as well as map your route.

The Apple Watch Series 2 is now water resistant up to 50 meters. That means you can swim with it or go on a Tough Mudder without worrying about water damage. There is also a comprehensive updated Workout app.

With watchOS 3.0 users get access to the Breath app to help them practice mindful breathing and access to third party health apps.