Today marked the end of the month of October which means that Apple has missed its self imposed deadline for the launch of its iTunes Match service. Originally announced all the way back at WWDC, Apple had made it clear at the iPhone 4S event that the service would be rolling out to the general public by the end of October. However, the service is still listed as “Coming Soon” in the “Quick Links” found in the iTunes Store.

For those unfamiliar with the iTunes Match service, it will allow you to access your iTunes music library through iCloud. That means that you will be able to listen to your music whenever, wherever you are whether it’s on an iPhone, iPod or iPad. 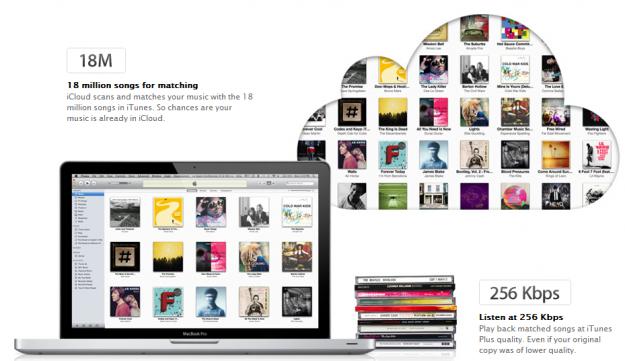 Developers have been testing the service since the latter part of August with Apple wiping iTunes Match libraries several times in an effort to work out the bugs. The most recent wipe occurred last Thursday. Developer betas for iTunes 10.5.1 have also expired leaving them unable to launch the application.