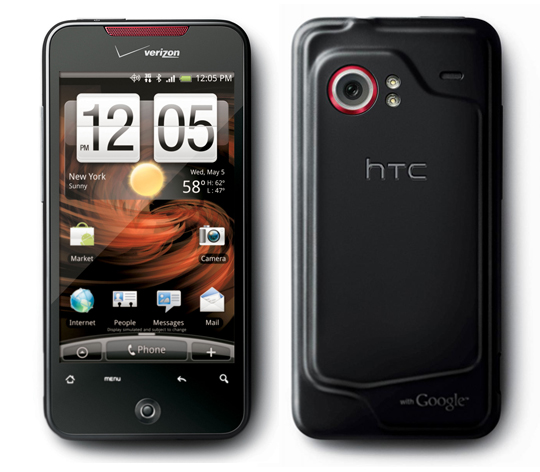 A complaint filed with Verizon was cc’d to The Consumerist regarding what the complainant believes to be unnecessary software pre-loaded on to his Droid Incredible. We here would call that “crapware”. The plaintiff uses much harsher language.

What I am writing about is Verizon’s deplorable, and borderline unethical, inclusion of scads of bloatware and adware applications on this device, which in and of itself is a disgusting practice by an OEM, be it smartphones, desktops, laptops or any other related type of device, but made all the more unacceptable by the fact that there is no possible way of removing said applications. Dare I remind you that these devices we purchase from you are our property? To do with as we see fit? We are not renting or otherwise leasing these devices from you.

I suppose it should not surprise me that a wireless carrier is pre-loading crapware on to a smartphone, but it is a disappointing turnaround from the restraint that’s been shown thus far. I do not believe there have been such complaints about the previous Droid phones or any Android phones, and certainly I hadn’t seen it on my Droid. Presumably it’s possible to root the phone and strip it clean, but that’s not exactly a consumer-friendly approach to the problem.

He cites City ID as the worst of the bunch, and similar complaints about it have been verbalized this past week. Apparently it’s been “nagging” users to sign up for Verizon’s City ID service after they make calls. The service, which they introduced in Sept 2008, enables calls to be recognized by the city and state of the registered number and costs $1.99 a month. To me, that sounds way too pricey for what it does and I certainly wouldn’t want my phone asking if I want to sign up for the service. I worry that this is just the beginning of a whole new wave of crapware to come.