ASUS has confirmed that the Android 3.1 Honeycomb update for its Eee Pad Transformer tablet will be rolling out starting tomorrow, just as we suspected it would be. 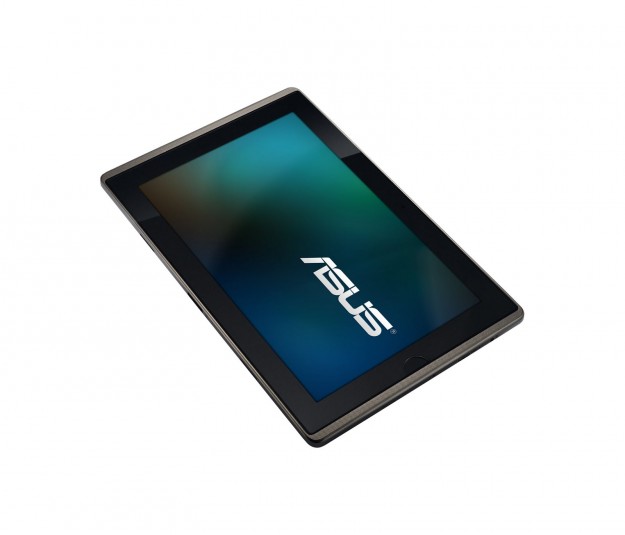 Just to recap, the Android 3.1 update includes numerous upgrades and will be bringing Movies from the Android Marketplace, re-sizable widgets, USB host support, full flash support for Flash Player 10.2, and more to the Eee Pad Transformer.

Now that the company has announced the roll out of Android 3.1, let’s hope ASUS is able to get something else into the hands of customers out there, the device itself. Since its release, the Eee Pad Transformer has been nearly impossible to find in the United States.

ASUS promised to ramp up production for North America during May and June so availability of the device should be easing soon which means that folks in the U.S. should be able to actually find the Android 3.1 tablet on shelves in the near future.