We knew that Asus was in the middle of testing the Android 3.2 Honeycomb update for the Eee Pad Transformer and that meant that a release was close. How close? Well, Asus just announced that it will be rolling out the latest version of Honeycomb to its popular tablet starting tomorrow, July 28th, and even teased the update in a neat looking photo. Honestly, if I was to buy an Android tablet right now, it’d be from Asus. They have been extremely forthcoming with information about their software and quite frankly, as our own Kevin Purcell attests, they have put out great hardware as well. Android 3.2 is probably only going to make their superb tablet better and luckily, we only have to wait a day before it arrives. 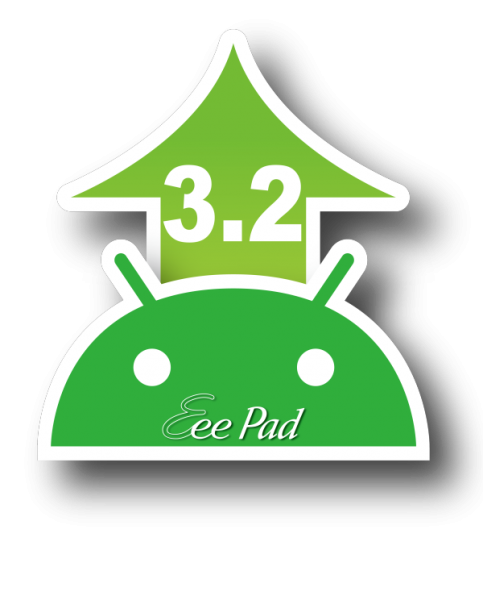 Sadly, Asus didn’t give us any details on what to expect from the new software but we know for a fact it’s going to be coming with the new zoom feature for non-tablet applications and it’s likely going to contain the usual bug fixes and improvements.

So, for those of you with an Asus Eee Pad Transformer, keep an eye out for the software tomorrow.