We fully expect Asus to make an announcement in regards to its already official Asus Eee Pad Transformer Prime on November 9th. We’re still unsure of the device’s exact release date, maybe it’s the 9th, but we do know that whenever it is, it’s getting closer now that the Transformer Prime has passed through the FCC’s grasp.

The filing doesn’t reveal much that we don’t already know. It shows us the Eee Pad Transformer’s Wi-Fi capabilities and its Bluetooth support but beyond that, it’s devoid of details.

Asus though has confirmed a few of the device’s main specs including its 10-inch capacitive touchscreen, its 8.33 mm thin design, and its laptop dock capabilities. It’ll also have a Tegra 3 quad-core processor on board as well. 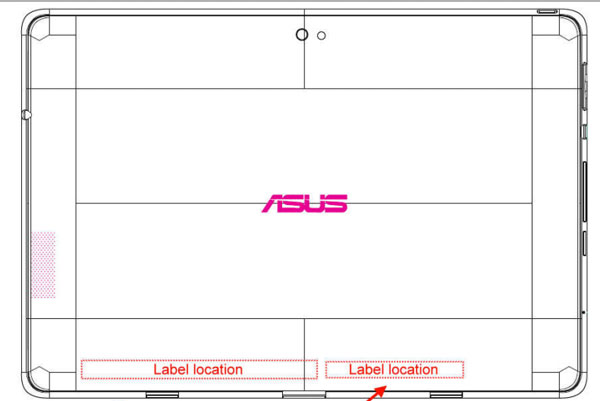 Look for more details about the Eee Pad Transformer Prime to emerge soon.