ASUS’ wildly popular Android 3.0-powered tablet, the ASUS Eee Pad Transformer, is apparently experiencing shipping delays because the company is only able to ship 10,000 devices per month due to hardware shortages. 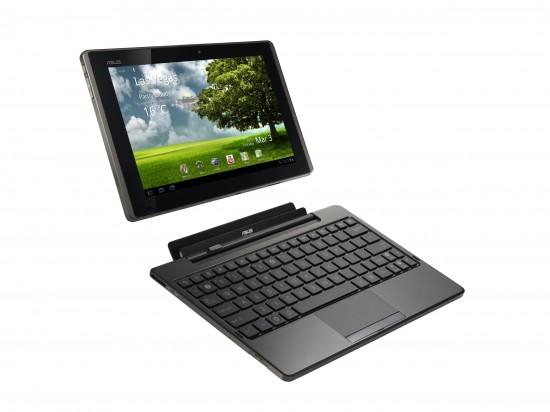 According to sources of the German website Netbooknews.de, the shortages are due to the Taiwanese company not having enough components to meet demand and the company is hoping to get up to a production volume of 300,000 units shipped per month.

Unfortunately, it appears that shipping delays for the popular tablet will not ease until mid-June at the earliest. The component or components that are in short supply are as of yet, unknown, but speculation rests on the touchscreen, a piece of hardware that was directly responsible for the shortages of Apple’s iPad 2 as well.