It’s no secret that the Asus Eee Pad Transformer is a hit. For awhile, it was nearly impossible to find the fairly inexpensive Honeycomb tablet in stores in North America and Asus  itself has said that it has shipped over 400,000 tablets in the first half of 2011. That’s better than any tablet not called iPad 2. And because the device is so popular, it looks like the company is working on a sequel that could be out sooner than you think. 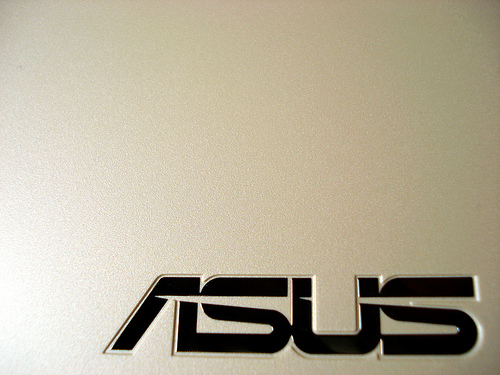 According to a report from Digitimes, Asus is apparently gearing up to release a Tegra 3 quad-core version of the Eee Pad Transformer that could ship out as early as October with Android Ice Cream Sandwich on board.

If that is indeed when Asus gets its follow-up tablet out, it would be just in time for the holiday season and you can’t help but think that a Tegra 3 Transformer wouldn’t get eaten up by consumers.Sadly, no mention of that Windows 8 version of the Eee Pad Transformer that we heard about just a short time ago.

Very exciting stuff from Acer and extremely awesome for those of you that want a tablet with a quad-core processor.