It has been awhile since we heard from one of the more interesting devices in recent memory, a device called the Asus Padfone. The phone and tablet concept that we first saw at Computex 2011 has had a long road to launch but according to a report from Modaco, the device (in its final form) should finally be revealed at the Mobile World Congress which is set to start next month.

This falls in line with an earlier report that pegged the Padfone’s launch date somewhere in early 2012.

There is also talk of it coming with a Snapdragon S4 processor so it looks like we’ll have to wait until MWC to find out for sure.

So you might wondering, what on earth is this Padfone? 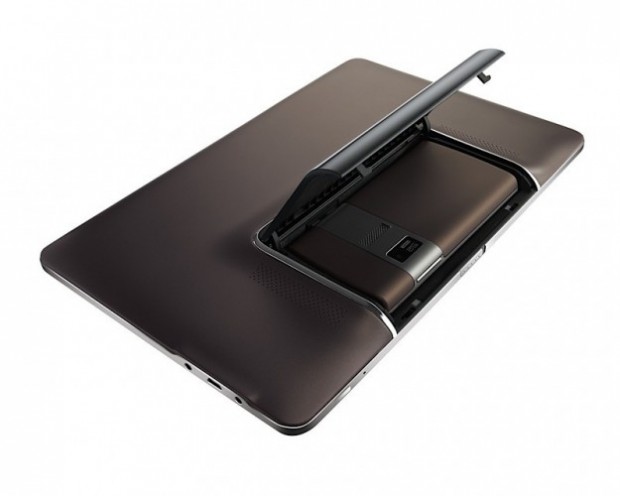 Very simply, it’s a smartphone that will be able to plug into a tablet. Think of the docking feature that comes with many of Motorola’s high-end smartphones and you’ll get a feel for what the Padfone is all about.

Plug the smartphone into the tablet and you’ll get a large screen that will display the contents that are displayed on your phone.

Asus is trying to blur the lines between smartphone and tablet and it will be interesting to see if the company can pull it off. Luckily, we only have a couple of weeks before we find out if the Padfone is truly something to get excited about, or if it’s just a gimmick.

Are you sold on the Padfone?