I’ve said it before and I’ll say it again. When it comes to customer support for Android devices, Asus is, in my mind, is alone at the top. It listens to its customers. It corrects mistakes when and where it needs to. And it’s extremely forthright about software updates for its products, something that is huge in the world of Android. Today is just another example of that as the company has delivered a firmware update to its Transformer Prime tablet, mere days after announcing it.

A couple of days ago, in a Facebook post, Asus teased an upcoming update for its quad-core tablet that promised “new awesome features.” We quickly found out what some of those features were – new lock screen notification control, Google Play, and more – but we didn’t know when the update would be rolling out.

Asus Italy had said that today would be the day but we didn’t know if that mean for Italian versions of the device or what. 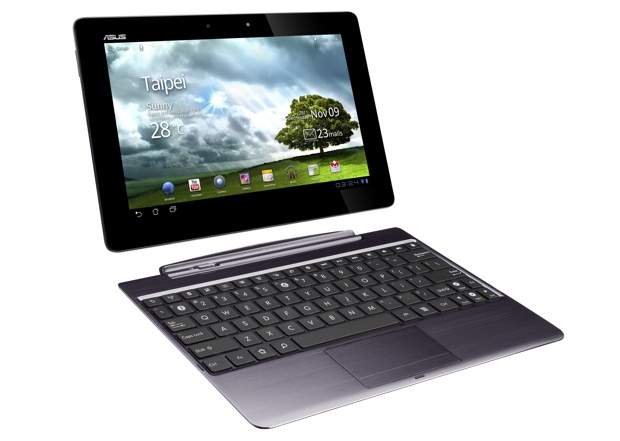 Now, there is one thing missing and that’s Face Unlock. There was a bit of confusion yesterday about whether or not it would be coming with the update but Asus Italy said all along that it wouldn’t be coming with this firmware but with a later update.

Still, there is a lot to like about this latest piece of software. Besides Google Play and the new lock screen notifcation control, we also have a bump in Asus Vibe versions from 1.0 to 2.0, the ability to switch between portrait and landscape when the device is hooked up to an HDMI-port on a TV, and compatiility with USB-to-Ethernet UX cables.

But even better, is that Asus announced the update and quickly got it out to users.

That’s good customer service and that’s how the Android experience should be.

Oh, and for those with a Transformer Prime, you’ll want to check for the update. It should be waiting for you right now.