The last we heard from Asus and its upcoming Eee Pad Transformer 2, it was about its release date possibly being November 7th. It’s now October 19th, so if that’s true, you would think that Asus would be doing some things to generate some publicity. Well, that’s exactly what the company has done today, releasing a teaser video that offers a look at the “next transformation.”

Unfortunately, other than a few glimpses at the product (and we know how accurate those turn out to be), the video doesn’t reveal much. Still, it should get those of you waiting for the new Eee Pad Transformer pretty excited.

Even with the teaser video out and the rumored release date, it’s still unclear when Asus is going to be revealing its next tablet. So far, the company has been mum on any sort of event. 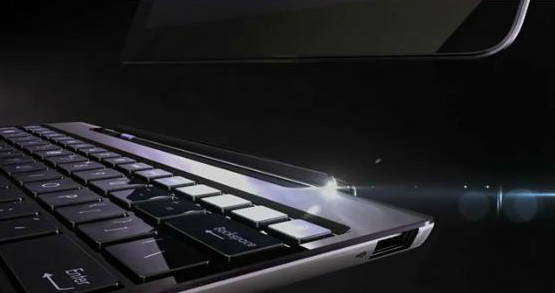 However, from the looks of things, we should see something official soon.