The new 700 series looks exactly like the original Transformer Prime. It also is able to connect to the optional keyboard dock that sets the Transformer tablets apart from other Android slates. 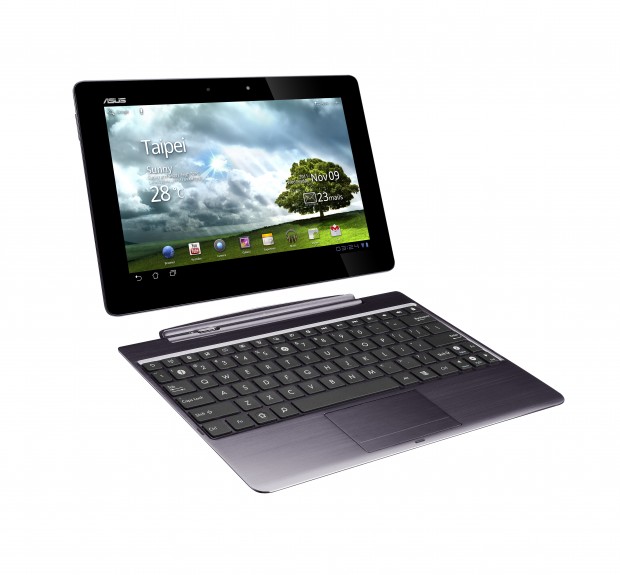 However, there is something that sets the newer model apart from the older one and that’s the screen resolution. The newer 700 series model sports a 10.1-inch display that rocks 1920×1200 resolution. And yes, it looks absolutely amazing and is perfect for those that want to consume their content in the highest quality.

The new one also sports a Super IPS mode that you can select from the notifications that will make the screen brighter. Those who watch a lot of content outside or in the house will appreciate it.

It also has an upgraded front-facing camera which sits at 2MP as opposed to the 1.3MP one on the original.

Now, it’s going to cost you a little bit more than the original as the Eee Pad Transformer Prime 700 is going to run you $599 when it arrives in just a couple of months.

We are liking what we see so far but we’ll reserve our final judgement until we’re able to get fully hands-on.