Those looking for some of the best Black Friday 2015 deals will want to consider heading into a carrier store like AT&T. Earlier this week the carrier announced some impressive Black Friday, Cyber Monday, and December holiday deals you won’t want to miss.

This week Verizon, T-Mobile and Sprint all made announcements for Black Friday, many of which have pretty great options. AT&T revealed a few deals as well, but many of them aren’t quite as good as the competition. That being said, those on AT&T looking for a new Galaxy Note 5, a smartwatch or other savings will want to read on.

T-Mobile is giving users unlimited 4G LTE for three months, Sprint is giving away 24-inch HDTV’s with purchase of the LG G4 and more. However, AT&T’s deals for Black Friday 2015 are average at best, but still worth looking at, especially for those already with AT&T. 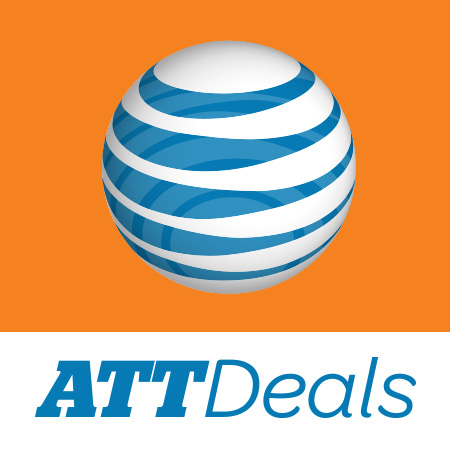 Black Friday is always an exciting time of the year where consumers can get crazy deals unlike any other time of the year. At the same time, we see similar deals on accessories all year long. That’s somewhat true with AT&T this year, as they’re only offering a few select things to get shoppers on their network, instead of the competition.

AT&T mainly appears to be offering tons of accessories for a small discount, as well as big savings on items from Samsung. That’s the main focus for Black Friday 2015.

Buyers can get the Samsung Galaxy Note 5 in Gold (or any color) or the Galaxy S6 Active for $0 down with an agreement for AT&T Next. Rather than spend $99 or more, then make monthly payments, the phones are free out the door, and users will pay the usual $25-29 monthly payments with AT&T Next.

Get the Samsung Galaxy View 18.4-inch Android tablet with 64GB of storage and 4G LTE for only $99 when you sign up for DirecTV for 2-years. AT&T now owns DirecTV, and with this deal users get a great TV package that’s available year round, and a huge 18.4-inch tablet that will let you watch any of DirecTV channels while on the go. The Galaxy View is usually $599 (dropped to $499 today) but can be yours for just $99 with a DirecTV subscription. Only available through AT&T stores.

While AT&T’s deals aren’t as good as T-Mobile or Sprint, they still have some low prices on some of the most popular in-store accessories as well. From the Samsung Gear S smartwatch for $0.01 with a new 2-year contract, to LG Tone Pro bluetooth headphones for 40% off and more. 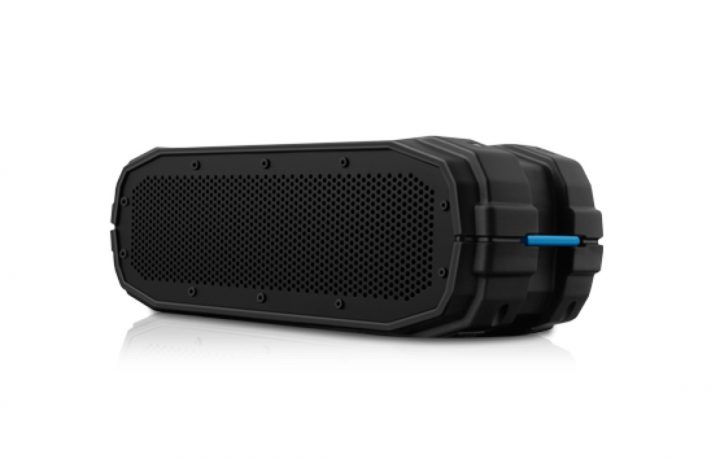 Then starting December 1st AT&T will be offering even more accessories all holiday season long at big savings for Christmas or stocking stuffers. Accessories like the Goal Zero Torch 250, Plantronics BackBeat Fit, LifeProof cases, LG Tone Active, Bose Soundlink and more between $10 to 40% off as well.

It doesn’t look like AT&T is going all-out on deals this year, but many other stores and carriers have plenty to offer. For more deals and savings stop by our Black Friday 2015 Portal.