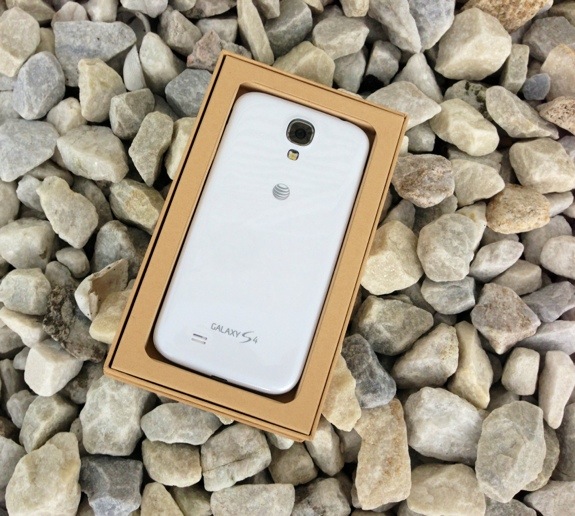 The Galaxy S4 will arrive on schedule at AT&T.

Sprint, another carrier that is set to release the Galaxy S4, was also forced to push its in-store availability from April 27th to a now undetermined date. The carrier remains mum on any specifics.

And as the battle between carriers heats up, one of Sprint and T-Mobile’s biggest Galaxy S4 competitors, AT&T, has taken to Twitter in an effort to not only capitalize on the delays of its competitors but to also reassure those that may have already been planning to buy an AT&T Galaxy S4.

In its message, AT&T says that its in-store release for the Galaxy S4 is on track for April 27th, a subtle jab at Sprint and T-Mobile. The message also is meant to soothe those who may have been worrying that AT&T might be forced to shift its release date back further into April or even worse, into May like T-Mobile.

We are on track with our planned 4/27 in-store launch of the Samsung #GalaxyS4 only available at our stores. soc.att.com/15QKlYl

The AT&T launch will go on as planned it seems and that shouldn’t come as too much of a surprise as the carrier has become the first U.S. carrier to put the Galaxy S4 into the hands of consumers.

The Galaxy S4 has arrived on the doorsteps of those who placed a pre-order today, ahead of its eventual release this Saturday. The AT&T Galaxy S4 will be followed by the U.S. Cellular Galaxy S4 which goes on sale, online, starting tomorrow, April 26th.

Verizon, who is AT&T’s largest competitor, will be releasing its Galaxy S4 more than a month later with a release date set for May 30th.