While the AT&T Samsung Galaxy S II update is currently unavailable, the carrier says that it will become available again soon.

In a statement today, AT&T stated that it was testing the update on its servers and that was the reason that the update was available for a moment and then vanished. The carrier did not mention the fact that Samsung Kies, the software that AT&T and Samsung are using to push the update, is currently undergoing maintenance today.

It’s possible that the two are related but if so, the carrier isn’t saying. 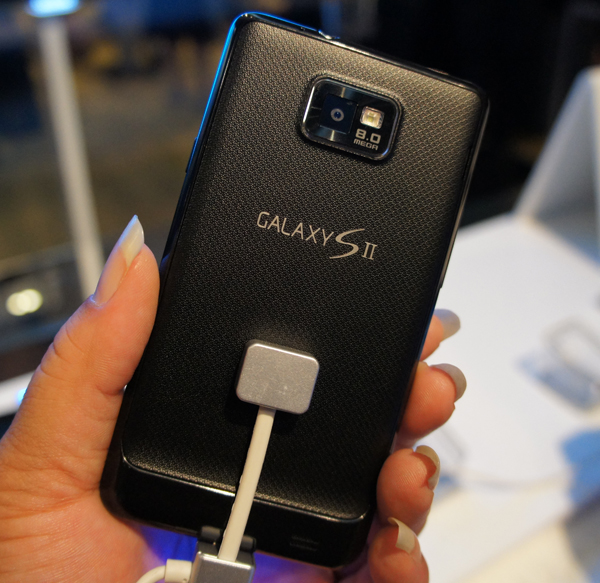 So, it appears that the Galaxy S II Ice Cream Sandwich update will become available again “soon.” Unfortunately, this is an American carrier and their definition of soon often does not match up with the regular definition of the word.

Hopefully, AT&T stays true to its word and releases the update to anxious AT&T Galaxy S II owners in the near future.

It seems like there is always something with a major Android update isn’t there? They never seem to roll out smoothly when they finally do decide to roll out.

In any event, stay patient AT&T Galaxy S II owners. It’ll be back soon. We hope.