The AT&T Samsung Galaxy S3 Jelly Bean update, which since December, has been available through Samsung Kies, is now available through an Over-the-Air update, the first time that AT&T has pushed the software out to owners in such a manner.

Back in December, AT&T released its Samsung Galaxy S3 Jelly Bean update through Samsung Kies, the software that allows Samsung device owners to update their devices manually through their PC. At the time, it appeared that Samsung Kies would be the only place that AT&T Galaxy S3 owners would be able to go to get the update.

Now though, it appears AT&T had a change of heart as the Galaxy S3 Jelly Bean update is rolling out Over-the-Air to owners who missed the memo or gave up trying to install the update through Samsung Kies. 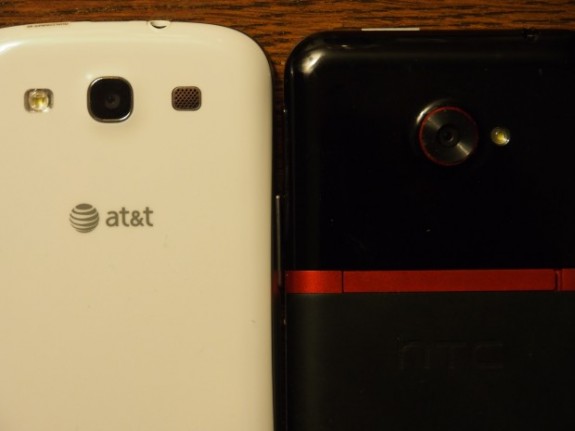 The update is a big one which means that owners of the AT&T Galaxy S3 will definitely want to set aside some time for the update to prepare for installation and shortly afterward, instal itself to replace Android 4.0 Ice Cream Sandwich.

Android 4.1 Jelly Bean brings a number of improvements from Android 4.0 Ice Cream Sandwich including a new Browser, a faster and smoother user interface, an improved Camera application, better widgets and much improved Notifications. It will also bring Google Now to the table as well.