While AT&T has begun taking pre-orders for the Samsung Galaxy S4, it has yet to announce a specific release date for the device, only confirming that it will be shipping out pre-orders starting on April 30th. Well, we have learned that the lack of an AT&T Galaxy S4 release date is because there may actually not be a firm release date in place just yet.

Yesterday, we told you that AT&T customer service representatives have begun telling consumers that AT&T is apparently gearing up for a May 3rd in-store release date for the Samsung Galaxy S4. As we’ve seen, carriers don’t necessarily tag online and in-store availability with the same date so it’s possible that we could see it arrive sooner than that. 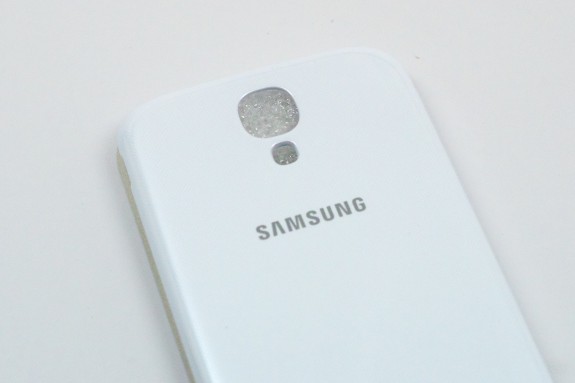 The AT&T Galaxy S4 release date remains up in the air.

Unfortunately, AT&T has yet to confirm that May 3rd date or any release date for that matter, instead, opting to offer a pre-order without a specific release date, only a promised shipping date of April 30th. Adding to the confusion is the fact that Staples expects to sell the AT&T Galaxy S4 on April 26th and a leaked document that indicated that Radio Shack is preparing to sell the device next week as well.

In an effort to track down a specific release date we reached out to one of our sources for information and the information we received back fits in perfectly with the chaos that we relayed yesterday.

According to our source, who has been accurate with information in the past, the AT&T Galaxy S4 release date is still up in the air and it has changed several times. Apparently, April 26th was supposed to be the release date but that date is now unconfirmed.

Of course, AT&T could change all of this with a quick announcement so we don’t expect this uncertainty to last much longer but as of right now, it appears that there is a bit of internal turmoil in regards to AT&T’s Next Big Thing.

So, as of right now, those looking for a specific release date from AT&T for the new Galaxy are out of luck. Of course, AT&T isn’t the only carrier with a situation like this. U.S. Cellular is also selling the Galaxy S4 without a release date though it has said that it will arrive before the end of April.

T-Mobile and Sprint will launch their versions of the Galaxy S4 on April 24th and April 27th respectively while Verizon will be releasing its Galaxy S4 sometime in May.