In early March, Sony posted the AT&T Xperia TL Android 4.1 Jelly Bean update for those who wished to manually install the update but today, AT&T has announced that the update is now available to those who may have not gotten the update yet. Those users who have yet to install the software will want to head into the device’s settings and into the about section in order to get the ball rolling. 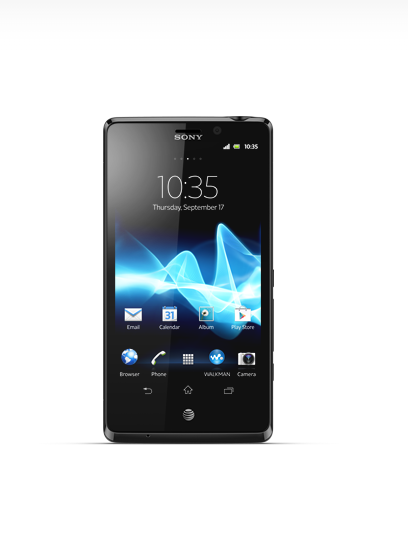 If the update is available, and it likely is, the Xperia TL will prompt users with a download and once it’s done, the software will automatically install and reboot the phone. Once the phone has rebooted, the device will not be running Android 4.0 Ice Cream Sandwich but Android 4.1 Jelly Bean which is Google’s previous version of Android.

The update brings a number of enhancements to owners of James Bond’s smartphone, including Google Now, a smoother and faster UI, improved core software like the Camera app and the Browser, better multitasking and more. It’s a big upgrade for Xperia TL users and those who are able should install the software.

In addition to those features, the update will bring some others to the table including a new feature for the camera called Superior Auto mode as well as HDR photos, all of which will help make photos look better. The Superior Auto mode is also found on the Sony Xperia Z.

There is also a new power management feature that will allow owners to better track their battery life, and AT&T has added DriveMode which aims to make texting safer while driving.

All in all it’s a solid update and one that couldn’t have come any sooner for Xperia TL owners on AT&T.