We have received a couple of tips that indicate that the AT&T Galaxy S II Ice Cream Sandwich update is now available through Samsung Kies, an update that will take the phone from Android 2.3 Gingerbread to Android 4.0 Ice Cream Sandwich.

It doesn’t appear as though the update is rolling out Over-the-Air which means that users will have to travel over to Samsung’s website, download Samsung Kies, and manually install the update that way.

It shouldn’t be too difficult of a process and the device should start running Android 4.0 Ice Cream Sandwich in no time at all. 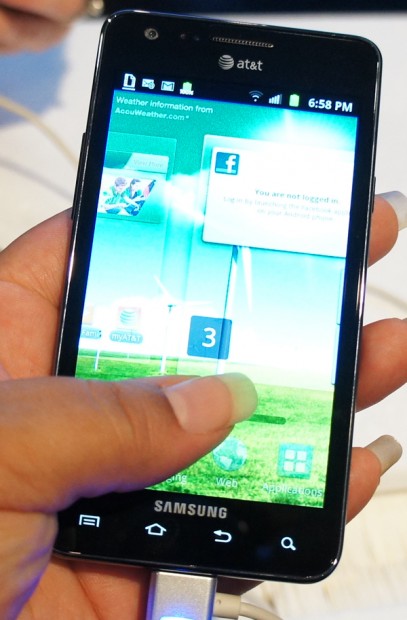 AT&T’s roll out means that Sprint Galaxy S II owners are now the only ones  left waiting for Ice Cream Sandwich. Sprint has yet to give any specific plans as to the timing of the update which means that owners must still toil away not knowing when the update is going to arrive.