AT&T and Samsung are pushing out a software update for the Galaxy S II Skyrocket, one of the carrier’s first two 4G LTE smartphones, that corrects a Google voice search bug. The software update would bring the Android software version to Android 2.3.6 Gingerbread. The software update should begin showing up on users’ devices, but if you want to grab the update before it gets pushed out to your device, you can navigate to the settings menu and manually check for the update that way. 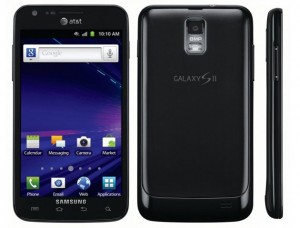 It’s unclear if AT&T and Samsung brought any additional enhancements or bug fixes with the latest update, but given that the Galaxy S II Skyrocket barely just launched, the two have been pretty fast about rolling out the update.