AutoDesk has finally confirmed that it will be bringing AutoCAD WS to the Android devices around the world on April 20th. 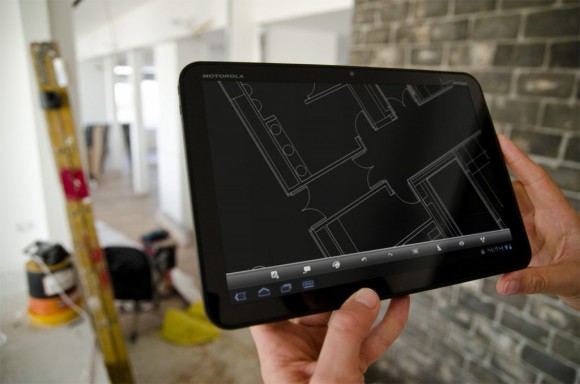 It’s going to be a free download when it arrives on the Android Market and it will have all of the same features that AutoCAD for iOS has.

Unfortunately, it’s only going to be available to those with an Android device running Android 2.1 or higher so about 10% of Android phones out there won’t be able to run it.

AutoCAD WS will be available in 8 languages besides English, a list that includes Chinese, French, German, Italian, Japanese, Korean, Portuguese and Spanish, and the default language will be determined by the settings on your handset.

There is one unique feature that AutoCAD for Android has over the iOS version and that is a text annotation tool that supports integrated voice commands. That means that comments and annotations can be spoken into the text box rather than typed in.

Those on Android 2.1 won’t be able to take advantage of that feature. Until then, have a look at a demo of the app running on a Motorola Xoom.