Bank of America Testing Mobile Payments For iPhone and Android

Bank of America is currently testing a new mobile payments option that doesn’t involve NFC and can work on any recent iPhone or Android device.

According to Reuters the bank’s new system is a result of a partnership with a startup called Paydiant. The system lets users make mobile payments with just the camera of their iPhone or Android phone. With Bank of America’s new system users can pay a bill by just scanning a QR code with their phone.

Bank of America is testing the system in Charlotte, though it isn’t open to the public. Only bank employees have access to the app required for the system. The test includes five businesses in the city and will last a total of three months. 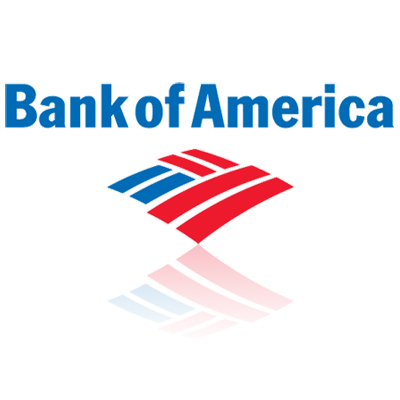 The test will give the bank a better understanding of how users take advantage of mobile payments and how the bank can leverage them.

One example given for the new system is in a restaurant. After the user finishes their meal the waiter can bring a check to the table with a QR code printed on it. The user only has to scan the code to pay the bill after which they can just leave. It sounds like a simpler method of the TabbedOut system which T.G.I. Fridays uses.

Bank of America previously tested a mobile payments system that used NFC. The company might try that route again, but this method can reach a far large user base since no iPhones have NFC built-in. Currently only high-end Android devices and upcoming Windows Phone 8 devices use NFC.