The Best MacBook Pro Accessories in 2020

The best time of the year to buy a new HDTV is Black Friday. And while there are tons of impressive Black Friday TV deals available in 2017, they’re almost all 4K HDTVs. Not everyone needs a 4K TV or wants to spend the extra money for one. With that in mind, below we’ve gathered a list of the best Black Friday 1080p TV deals of 2017.

I’d love to own a beautiful 65-inch curved 4K television, but I just don’t need one. If that sounds like you, these are the deals you’ll want to consider come Thursday night.

Almost every major store is offering huge discounts on 4K TVs. However, if you look around you’ll see that those aren’t your only option. It’s the deals you’ll see the most, but there are a few 1080p TVs at steep discounts. Below is a continuously updated list of deals on TVs that aren’t 4K. 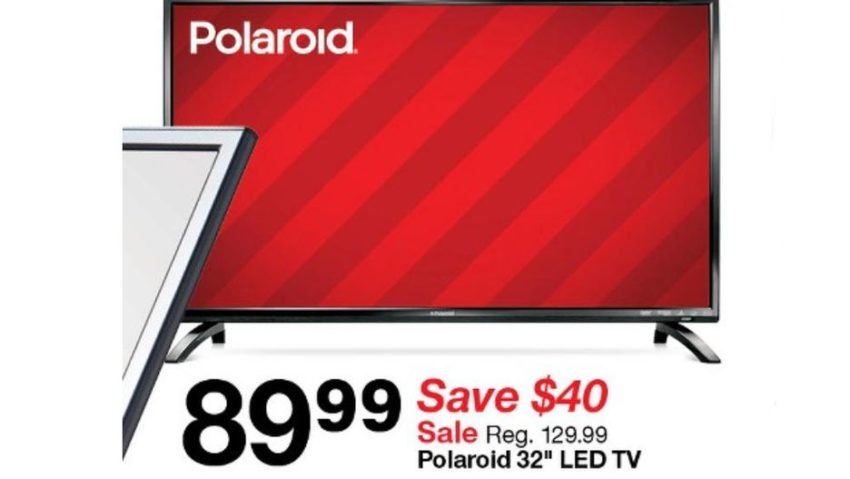 It’s worth noting that some of the TVs in our roundup below are only 720p. At this point, we don’t really recommend a 720p TV, unless it’s a backup for a spare room. That said, everyone has different wants and needs. Most TV deals this year are 720p or 4K, but if you look you’ll find some great 1080p HDTVs.

These are a few of the many deals we’ve found so far. This list is in no particular order, and some have no brand name attached. 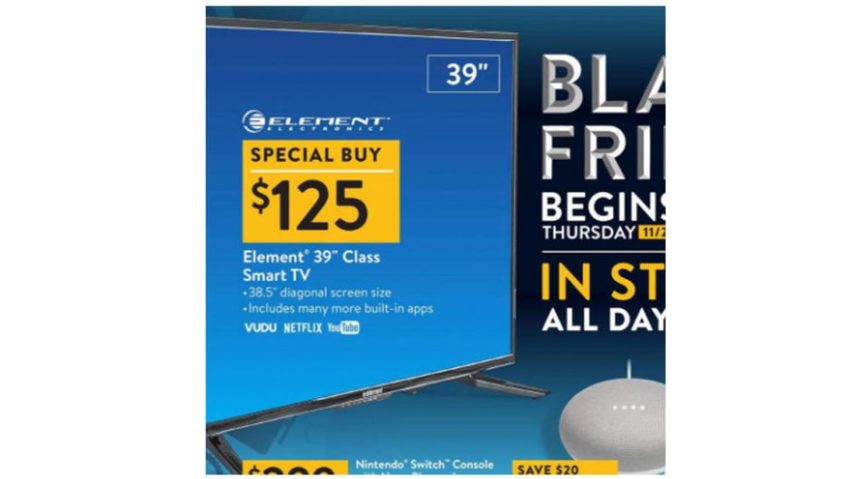 Again, these are some of the best Black Friday TV deals for 2017 that aren’t 4K TVs. This list is in no specific order, and we’ll continuously monitor ads and update this post with more deals as they’re announced. We’re expecting some last-minute “doorbuster” announcements too, so stay tuned.

Additionally, we could see more savings for Cyber Monday. When those details arrive, we’ll add them to the list. Then, even though we said no 4K TVs, you can get a 50-inch Sharp 4K Smart TV for $180 at Best Buy. In closing, if you see any big Black Friday TV deals let us know in the comment section below.

While you’re here, stop by our Black Friday Portal for all the latest deals.