Here are the best Black Friday iPhone deals in 2019, with deals you can buy today and bigger deals that start on Thanksgiving Day and Black Friday. You’ll find deals on the iPhone 11, iPhone 11 Pro and iPhone 11 Pro Max that are new for 2019 as well as deals on older iPhone models.

You can find some early iPhone Black Friday deals and iPhone deals at carriers, but the biggest deals will be at retailers like Walmart, Best Buy, Target, and other stores. Skip Apple unless you want the bare minimum Black Friday deals. 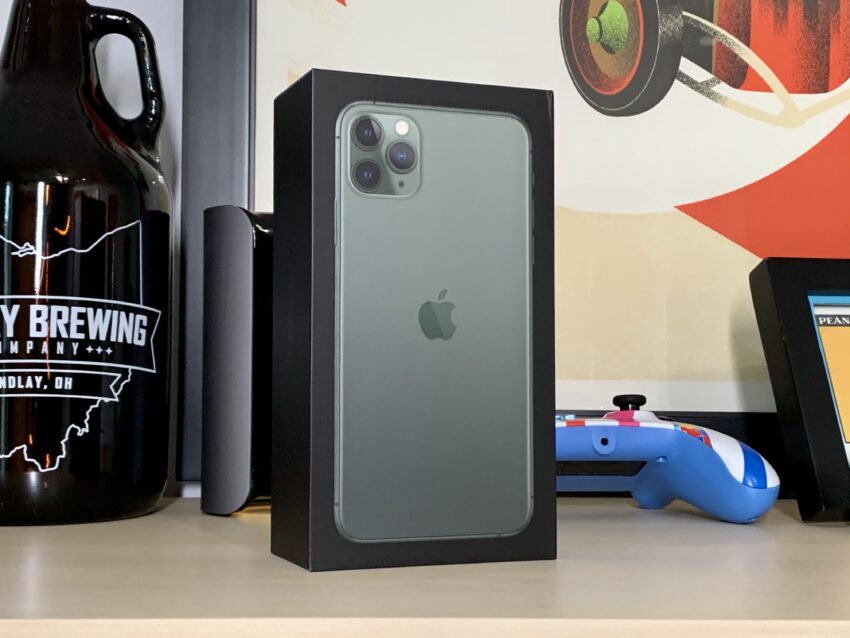 Where to find the best iPhone Black Friday deals in 2019.

Here are the best iPhone 11, iPhone 11 Pro and iPhone 11 Pro Max Black Friday deals that you can find. You can save already at Best Buy, Sprint, Verizon and AT&T, but if you want to head in-store on Thanksgiving Day you can get a gift card bonus at Walmart and Target.

Stay tuned for more deals and discounts as early deals appear and as we see retailers match prices.

If you want a cheaper iPhone, you can go with the previous year model, which includes the iPhone XR, iPhone XS and iPhone XS Max. The biggest deals are at Walmart, but those are in-store only.

We aren’t seeing as many iPhone Black Friday deals on older models this year, but you can save on the iPhone 8, iPhone 8 Plus and even the iPhone 6s.

We expect to see more deals on older models as part of online-only deals and on eBay deals. We could see some Amazon Lightning Deals on these models as well.