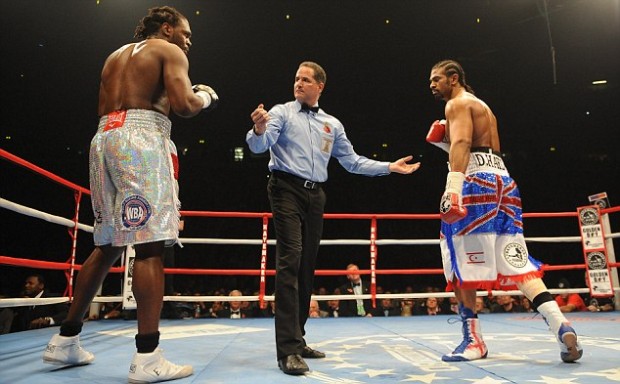 That’s about where we stand after today’s news about the Federal Communications Commission’s (FCC) proposed rules changes that will define the future of the Internet. Over 100 major tech companies signed a letter to the FCC in favor of the concept of net neutrality and made that letter public today. Some of those companies include Microsoft, Google, Facebook, Yahoo, Dropbox, Amazon, Netflix, Twitter, and eBay. Noticeably absent from the list is Apple. You can read the full list of signatories here and the text of the letter follows at the end of this post.

We’ve been reporting on the proposed FCC rules changes that are due for the first round of official public scrutiny and comment in just a few short days. You can read those posts here, here and here.

A quick summary of the story begins with a U.S. Court of Appeals throwing out proposed rules changes from the FCC in January saying that the FCC did not have the jurisdiction to implement the rules they were proposing. New FCC Chairman Tom Wheeler has proposed new rules changes that many felt would create a tiered Internet structure that allowed broadband and cellular providers to charge fees to create a “fast lane” of service for certain types of content. Wheeler is a former President of the National Cable Television Association(NCTA) and CEO of the Cellular Telecommunications & Internet Association (CTIA), which adds a level of skepticism as to his impartiality.

Proponents of Net Neutrality argue that “bits are bits” and that the Internet should be open to all comers, with any plan that allows paying for better bandwidth for certain types of content potentially hampering innovation from smaller companies.

FCC Chairman Tom Wheeler has said the critics of the rules changes are “flat out wrong” and he has been ardently defending his position with strong statements that if necessary he will declare broadband and cellular providers to be common carriers and the Internet a public utility, which would allow for a higher level of federal regulations.

In the middle of all of this have been accusations from companies like Netflix and Level 3 that the broadband providers are already squeezing and slowing Internet traffic to exact payments for better service.

With the letter today Wheeler has gotten one of his wishes delivered in a very loud and resounding fashion. The FCC, according to Wheeler wanted to hear from all concerned before deciding on new rules. He’s now heard from a major coalition of the companies that provide Internet content and services, arguing in favor of the concept of Net Neutrality, albeit without any specific recommendations. The letter, while a loud public notice, also leaves some room for hedging by saying that what the companies are basing their concerns on are media reports.

Essentially this puts the FCC in a unique position as the referee of this boxing match. The major tech companies that signed this letter have basically taken a position that most following this debate would agree will be in opposition to what the broadband and cellular providers want. The level of skepticism greeting the FCC’s role as the referee is still keen, given the political makeup of the FCC. Most score this as a 2 to 2 decision with the chairman being the deciding vote.

Keep in mind that there is a third participant in the contest that the FCC is supposed to include in its attempt at striking a balance on the new rules and that would be you the consumer.

The level of scrutiny going into this rules change period was already intense based on the ferocity that met the first leaks about the proposed rules, and also because Chairman Tom Wheeler has declared that he wants new rules in effect by the end of this calendar year.

This is going to be a debate to watch that will affect anyone who uses the Internet for business or pleasure. Stay tuned. Better yet, let your voice be heard when the period for public comment opens.

TEXT OF THE LETTER FOLLOWS:

We write to express our support for a free and open internet. Over the past twenty years, American innovators have created countless Internet-based applications, content offerings, and services that are used around the world. These innovations have created enormous value for Internet users, fueled economic growth, and made our Internet companies global leaders. The innovation we have seen to date happened in a world without discrimination. An open Internet has also been a platform for free speech and opportunity for billions of users.

The Commission’s long-standing commitment and actions undertaken to protect the open Internet are a central reason why the Internet remains an engine of entrepreneurship and economic growth.

According to recent news reports, the Commission intends to propose rules that would enable phone and cable Internet service providers to discriminate both technically and financially against Internet companies and to impose new tolls on them. If these reports are correct, this represents a grave threat to the Internet.

Instead of permitting individualized bargaining and discrimination, the Commission’s rules should protect users and Internet companies on both fixed and mobile platforms against blocking, discrimination, and paid prioritization, and should make the market for Internet services more transparent. The rules should provide certainty to all market participants and keep the costs of regulation low.

Such rules are essential for the future of the Internet. This Commission should take the necessary steps to ensure that the Internet remains an open platform for speech and commerce so that America continues to lead the world in technology markets.