Black Friday is notorious for offering some of the best deals in electronics every year and 2012 is no different with a collection of Black Friday Tablet Deals for 2012.

The Black Friday deals range from outrageously good to okay at best, but more than likely consumers will still be lining up at the stores and sitting in front of their computers online.

It’s a good idea to compare the price of tablets to what’s already available, as some Black Friday tablet deals aren’t worth waiting in line for.

Listed below are some of the Best Black Friday 2012 tablet deals, a list we’ll update as more become available as limited time sales online during Thanksgiving and Black Friday. 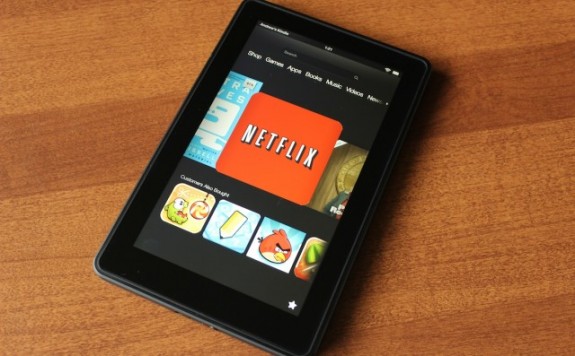 The Kindle Fire is Amazon’s own tablet, available in several versions. The Kindle is tied to the Amazon store which has over 22 million books, tv shows and movies, some of which are available free to Amazon Prime Members. The Kindle Fire also has an app store that features popular games and other useful apps, though it is not as big as the Google Play Store. The small size of the Kindle Fire makes it easy to hold and travel with. As a basic tablet, the Kindle Fire is a good pick, at a good price. 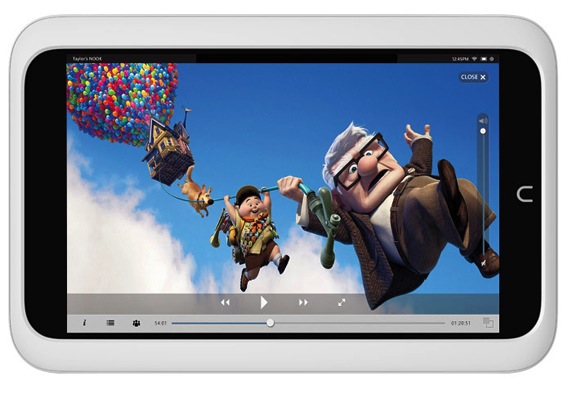 There aren’t many deals to be found on the Nook Tablet HD, which just launched to take on the Kindle Fire HD, but there are several deals on the Nook Tablet from last year. This doesn’t feature a 720P display, but it is still a good entry-level tablet for users that plan to read, play casual games and watch the occasional movie. The Nook Book Store includes over 3 million books, magazines and comics, which is smaller than the Amazon offering. The Nook App Store claims thousands of apps. 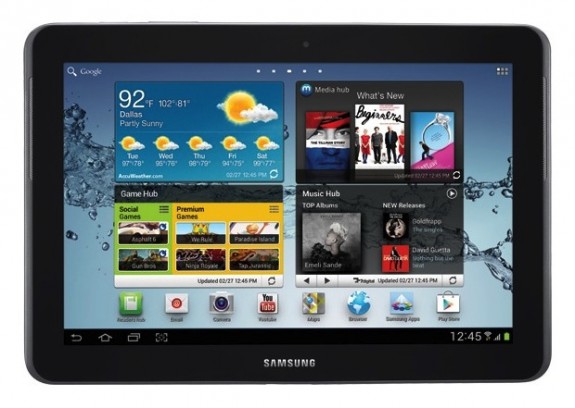 The Samsung Galaxy Tab 2 10.1 is a tablet that is closest in competition with the iPad. This tablet features a 10.1″ display with a 1280 x 800 resolution. Many users will prefer the larger display for watching movies or games. The Galaxy Tab 10.1 runs Android 4.0, Ice Cream Sandwich, and the tablet includes access to the Google Play Store for games. movies, music and books. The tablet also features front and rear facing cameras. 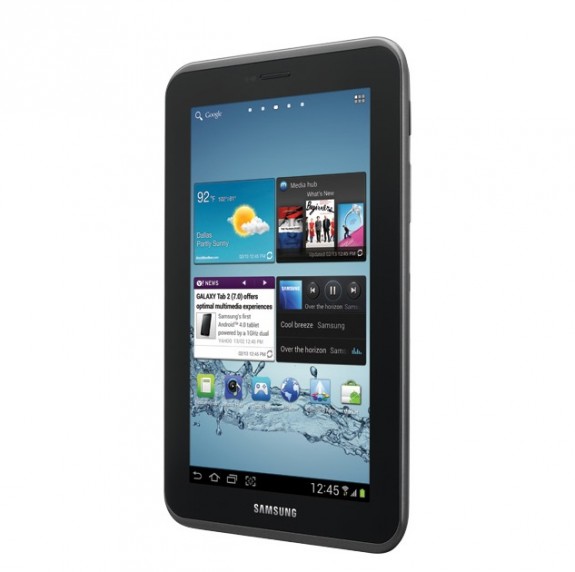 The Samsung Galaxy Tab 2 7.0 delivers a similar experience as the 10.1 but in a smaller screen size. This tablet features a 7″ screen with a resolution of 1024 x 600. The smaller display makes this device closer in comparison the Nook HD and the Kindle Fire. Unlike the Nook or Kindle this tablet runs Android 4.0 (Ice Cream Sandwich). There is no front facing camera. 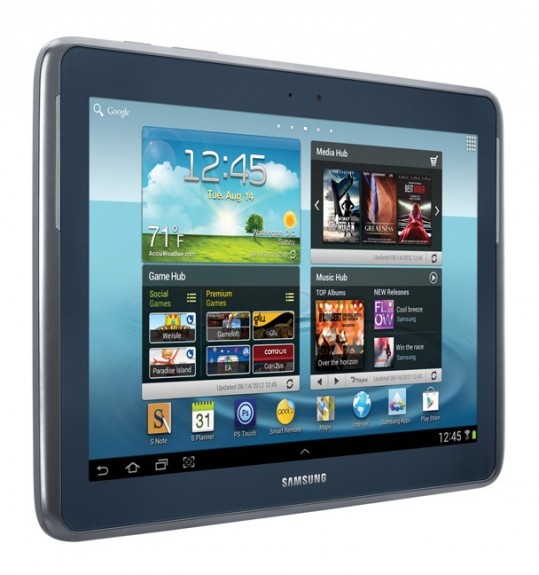 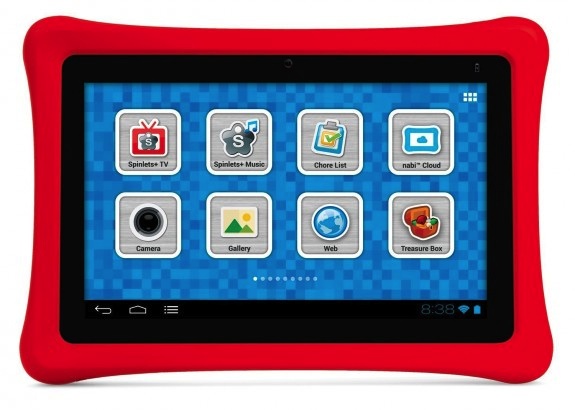 The Nabi 2 tablet for kids is on sale during Black Friday.

The Nabi 2 Android tablet is a device that is aimed towards kids. The Nabi 2 runs Android 4.0 (Ice Cream Sandwich) and includes a kid friendly skin and parental controls.

The device has a 7″ screen size with a 1024 x 600 resolution. The device also features a front facing camera, WiFi connectivity, and Bluetooth. The Nabi 2 offers more than most kid’s tablets at Good Black Friday prices