Keep in mind, every new game that arrives with an online component for the PS4 or Xbox One these days launches to some kind of issue with connectivity, or with a bug that the company needs to update.

We already shared early Black Ops 3 reviews today that painted an overall positive image of the game, but as millions of players go hands on with the new Call of Duty game new issues appear. 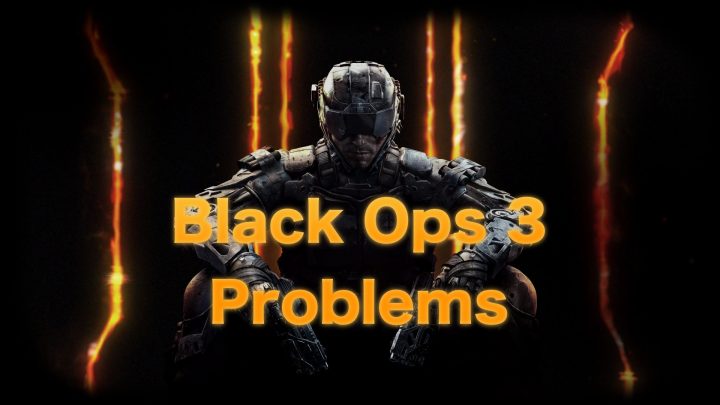 What you need to know about Call of Duty: Black Ops 3 problems.

We’ve heard from users who cannot preload Call of Duty: Black Ops 3, problems with redeeming the Black Ops 3 code on PS4, people complaining about how long it takes to level up and issues with Nuk3town — and more.

Here is a look at the current state of Call of Duty: Black Ops 3 problems and what you need to know about them.

Although Call of Duty: Black Ops 3 is live in only a few countries there are some reports of Black Ops 3 server problems. Some users report that the servers are down in some countries.

Is any one having problems connecting to the UK or Irish servers in Black Ops 3?

You can check the status of the Call of Duty: Black Ops 3 servers to see if they are up for your specific console or PC on the Black Ops 3 server status page. Although some users report errors, the current status is listed as good.

So apparently if Black Ops 3 servers are down you can't access your single player campaign progress….that's kinda silly.

One interesting note from a user is that when the servers are down, they cannot play single player campaign. We’ve seen this in other games, but it may prove frustrating to gamers who want to play offline.

Along with server complaints, we are already seeing gamers complain about Black Ops 3 lag.

It’s not clear at this point if it is an issue with Black Ops 3 severs, with individual connections or with users maliciously exploiting lag.

@Treyarch ive installed the black ops 3 update file but my whole game is lagging both on and offline cant even play campaign without lag?

@Activision Black Ops 3 on Xbox One, is almost unplayable because of the lag… UK servers

If you have any Black Ops 3 installation problems, Activision is ready with a guide for a smooth experience.

The first step is to make sure you are on the latest version of software for your Xbox One, PS4, PS3 or Xbox 360.

If you run into slow Call of Duty: Black Ops 3 downloads, due to the file size you may need to pause and restart the download. There are also specific guides for each console and for the PC. 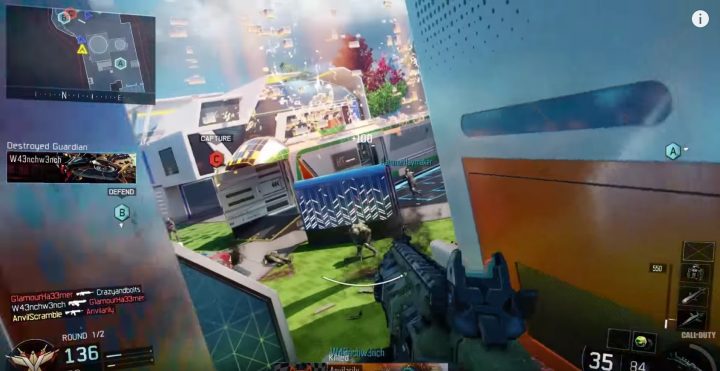 If you play in a private match, watch out for hackers who may use this as an opportunity to inflate your stats, causing problems. Check out this important warning.

Fixes for Some Black Ops 3 Problems

There is a problem with mouse lag on the PC Black Ops 3 release. If you have this problem, you can try the solutions in the link above and in the tweet below

If you're playing Black Ops 3 put FPS to 58 to remove the mouse lag! I just found out and ya boy is reking kids!!!

There are also fixes for Black Ops 3 FPS drops on PC and a solution for Intel Core i5 processors suffering poor performance and frame rate drops.

Where to Report Call of Duty: Black Ops 3 Problems

If you run into Call of Duty: Black Ops 3 problems, you can report them to the following places.

You can also check in with the Activision Call of Duty: Black Ops 3 support page.