Samsung has promised for color variants for the Samsung Galaxy S III and it looks poised to deliver on that promise at some point in the near future.

Android Police has posted an internal screenshot from UK retailer Carphone Warehouse that appears to show a listing for a black version of the Galaxy S III.

Furthermore, this looks like it confirms the black Galaxy S III that appeared prematurely on Samsung’s Facebook page. It looked black but many believed that it could just be the pebble blue Galaxy S III.

So, it looks like Samsung might be releasing yet another Galaxy S III variant at some point in the near future. And because Carphone Warehouse is based in the UK, it’s impossible to say whether or not the black Galaxy S III will be rolling out to American carriers. 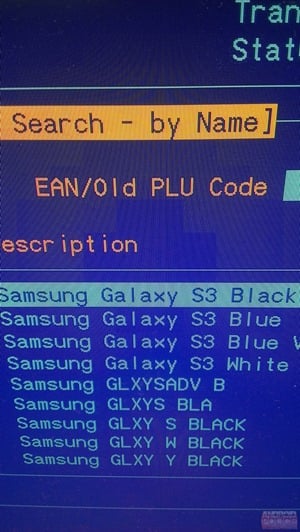 Is a black Galaxy S III on the way?

Back in mid-July, a Samsung spokesperson confirmed that additional color variants will be coming over time. ”We will be announcing potential colour variants in due course.”

Since then though, the company has remained silent about possible colors or possible release dates for those variants. It now looks like a black version of the Galaxy S III, at the very least, could launch soon. 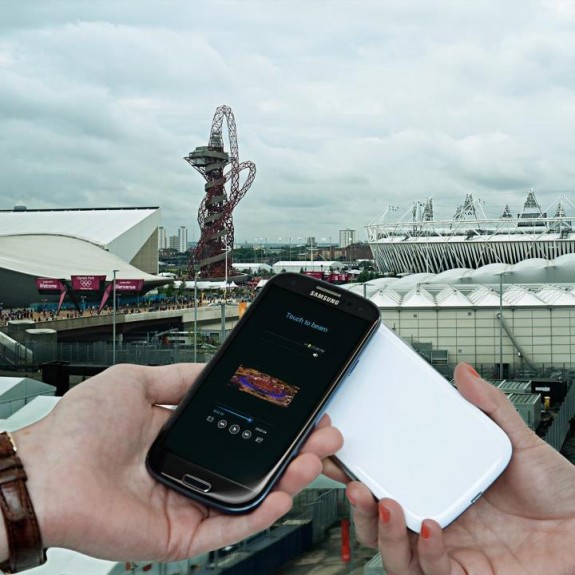 The Samsung Galaxy III got off to a rocky start in the U.S. due to supply issues but it appears that Samsung has ironed those out as the device is currently in stock at AT&T, Sprint, T-Mobile, Verizon and U.S. Cellular.

We’ve heard that Android 4.1 Jelly Bean may come to the Galaxy S III this year but thus far, Samsung has yet confirm anything in regards to the roll out.