Nearly two months ago BlackBerry announced its first Android smartphone, the BlackBerry Priv. It was well received at launch, but sadly is only available in the United States on AT&T or unlocked from BlackBerry. Today the company confirmed all major US carriers will soon offer its new flagship smartphone.

In November the BlackBerry Priv made its debut, a brand new curved flagship smartphone set to return BlackBerry to its former glory. Earlier today T-Mobile confirmed it would hit its shelves on January 26th, but BlackBerry themselves shared a lot more details for potential buyers.

Read: BlackBerry Priv Release: What You Need to Know

With popular phones like the iPhone 6s, Galaxy S6, Note 5 and more, BlackBerry needed to make a great phone. So far that’s exactly what we’ve been hearing from the Priv, with its curved 5.4-inch Quad-HD display, 18 megapixel camera and great battery life with a large 3,410 mAh battery inside, to name a few features. Read on for more details for other carriers. 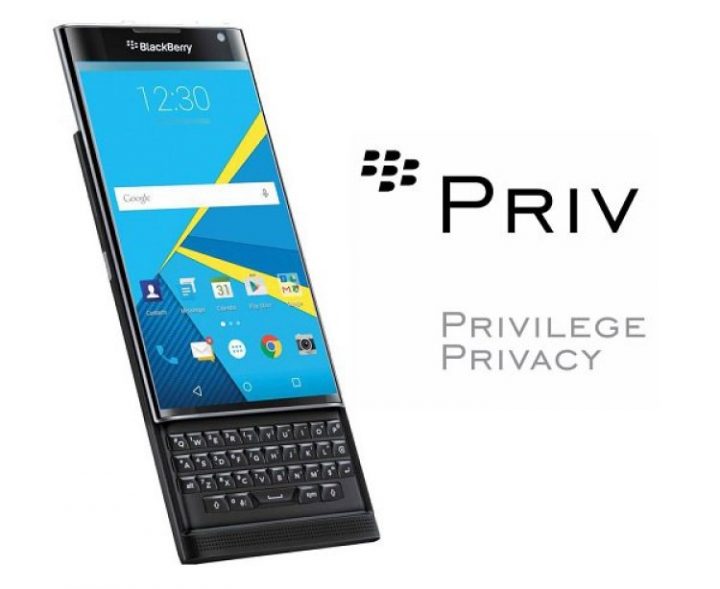 Now nearly two months after the release it looks like BlackBerry feels the phone is worthy of a bigger launch, or carriers are, because all major carriers in the US will soon offer the impressive new phone.

Today at CES 2016 BlackBerry CEO John Chen confirmed all major carriers are finally on board. Naming Verizon, Sprint and T-Mobile all specifically. Meaning all four major carriers in the United States will be offering it for buyers.

That said, BlackBerry’s CEO didn’t share any other details, like release dates, but T-Mobile already revealed the end of January is when its users can expect to grab the new phone with a slide-out keyboard. January 26th could be limited just to T-Mobile, or the other two could release it the same day. We’ll have to wait and see.

For now, it’s up to Verizon and Sprint to make formal announcements, share pricing details, and more. At the end of the day users will need to decide if the Priv is worth buying. It has some unique BlackBerry features, but runs on a nearly stock version of Android. Users will enjoy the big bright screen, curved edges, 18 megapixel camera, long battery life, and front facing speakers that complete the BlackBerry Priv. Once more information is revealed, we’ll update with everything buyers need to know.