After having announced that it would be freeing the BlackBerry Messenger, or BBM for short, service that’s been historically tied to BlackBerry phone hardware, smartphone-maker BlackBerry is now announcing that the messaging service will come pre-loaded on select phones running the rival Android operating system. Previously, BlackBerry had announced that BBM would be available as a download for Apple’s iPhone and smartphones running on Google’s Android OS on the App Store and Play Store respectively this summer. 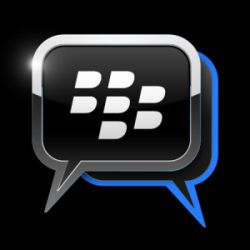 Once a dominant mobile messaging platform that increased the appeal of BlackBerry smartphones, BlackBerry is seeing its share of the messaging market decline in recent years along with a drastic drop in market share for its smartphone hardware. Apple’s iMessage service is popular on the iPhone, and even Apple CEO Tim Cook says that he is open to releasing his company’s apps and services on rival systems if there is enough demand and if the situation is right. Whatsapp, Tango, and other services are also fighting for the messaging pie. Android leader Samsung had created its own ChatOn service, though that platform isn’t quite taking off as intended.

Facebook Messenger as well as Google Hangouts are also suitable alternatives to BBM as well. These solutions come from the social networking side. 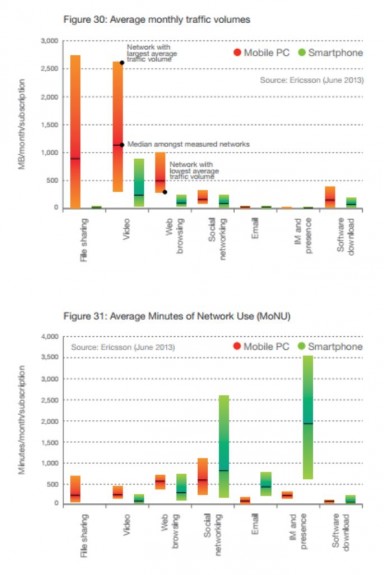 Given the amount of time users spend on their phones with messaging, this is still an important market for BlackBerry. The challenge for BlackBerry would be to use BBM as a conversion tool for hardware sales. One hope that the company has is that users may find a lot to like with BBM and may eventually switch to the BlackBerry platform.