The Samsung Galaxy Z Flip looks like an epic phone and it’s not Samsung’s first entry into the foldable phone market, which means they’ve already learned some things about this new form factor.

If you are planning to buy the Z Flip on Friday, or even later this month, here’s a look at the things we think you need to know before you buy the Galaxy Z Flip. With a fast release and a new form factor, there are several important things that potential buyers need to know about.

Prepare to pay for the Z Flip.

The Samsung Galaxy Z Flip is $1,380, which is a lot of cash for a phone. Don’t expect a ton of deals on the Z Flip, but you should see some payment plans at carriers that help make the price easier to accept.

Expect to pay around $45 a month on a payment plan at AT&T or $50+ if you want to do the AT&T Next Up Plan. Pricing is similar to the Samsung Galaxy S20 Ultra, so keep that in mind if you are cross-shopping. You can find the Z Flip at Best Buy and on Samsung.

The Hinge is Free Standing And Hidden 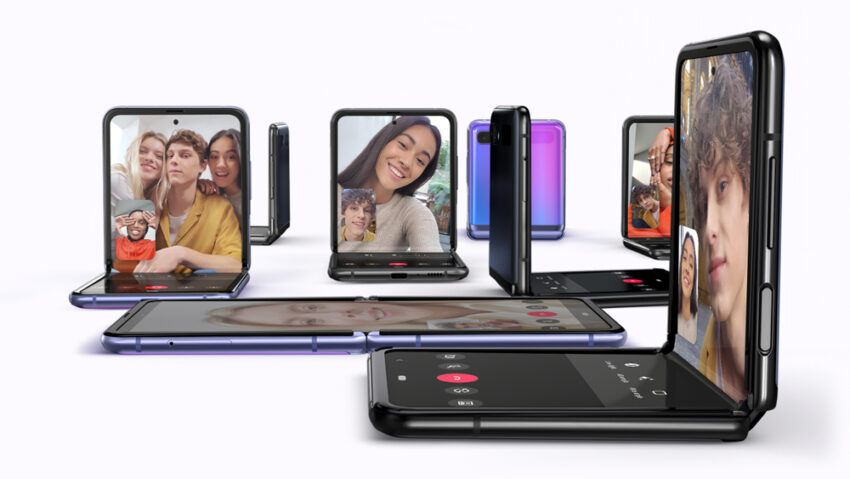 Use the hinge at almost any angle.

Samsung uses a Freestop folding hinge that allows you to stop at multiple angles like a laptop display. This makes it possible to use for a selfie or a time-lapse without the need to carry a tripod. Just open the phone, set it down and make something beautiful.

One of the initial Galaxy Fold problems came from the exposed hinge that let dust get in and cause issues. The new Galaxy Z flip hinge is hidden away for looks and for reliability. Samsung says it is ready to handle being opened and closed 200,000 times.

You Can Do a Few Things With it Closed 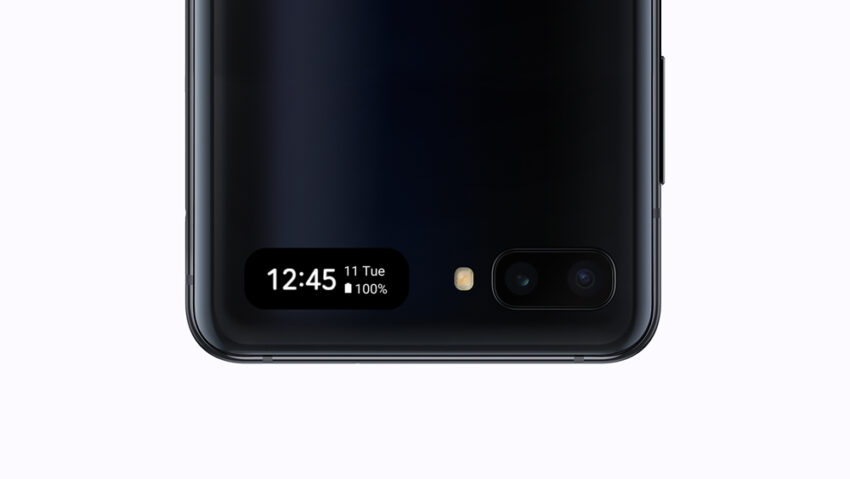 What can you do when the Z Flip is closed?

While there is no major display on the outside, you can still use the camera for several features while it is closed. You can take a selfie with the main rear camera using a tiny display to frame yourself.

You can also see notifications for incoming calls and missed notifications on that small display. This is a display to keep you informed, but not to take you out of the moment if you just want a selfie or to know the time.

There are Three Colors and a Special Edition 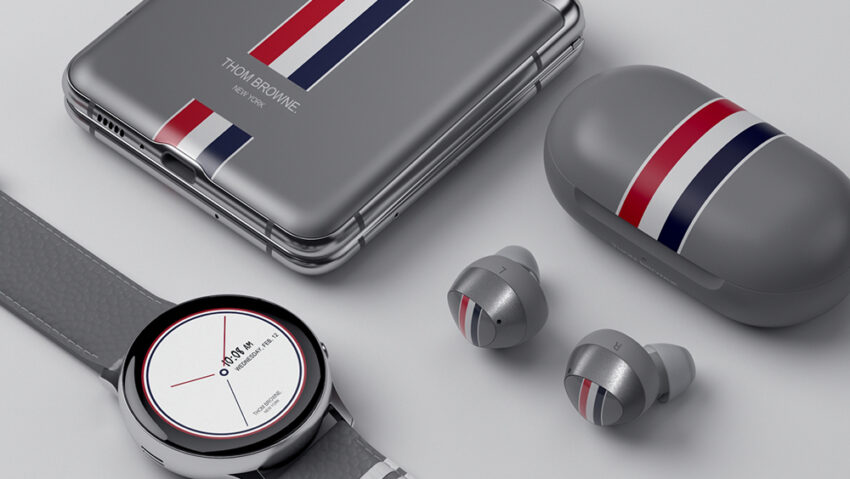 Samsung announced three Galaxy Z Flip colors today and a special edition timed to Fashion Week. The standard colors are Mirror Purple, Mirror Black and Mirror Gold. You can buy purple and black in most countries, but the Mirror Gold is only coming to select countries.

The Thome Browne Edition includes a special style with a unique exterior and a Z Flip Thome Browne case as well as matching Galaxy Buds and a Samsung smartwatch. This special edition goes on sale this week but arrives in March. You can get it from Samsung, Thombrowne.com and Net A Porter and Mr Porter with an official launch in March.

You can add a leather cover to your standard Z Flip and we expect to see other options coming soon.

There’s No 5G and Carriers are Slim Now 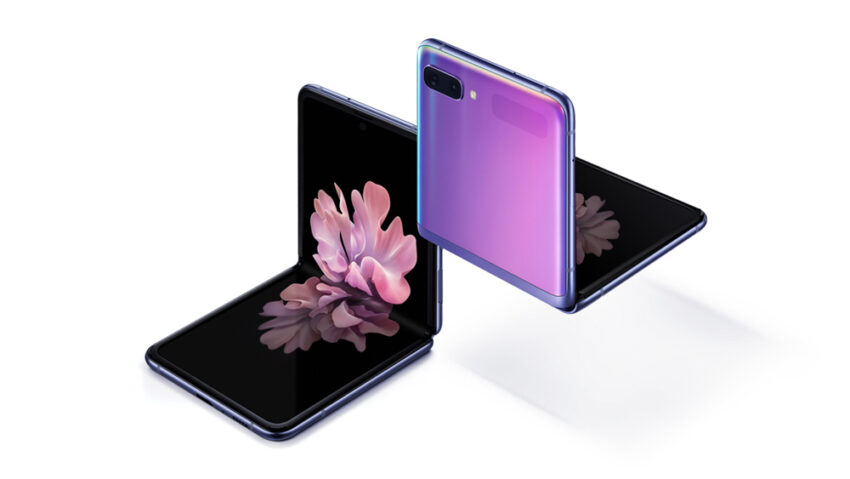 You can get the Z Flip from AT&T and Sprint or look for an unlocked model.

One big thing you need to think about is that the Galaxy Z flip does not have 5G. If that matters to you, then you should look for the Galaxy S20 models. The Z Fli is packing in 4G LTE, so in most areas, this is the connection you’ll be using anyway.

While there will be an unlocked model the only carriers welling the Galaxy Z Flip directly are AT&T and Sprint. Best Buy will sell the Z Flip for AT&T and unlocked.